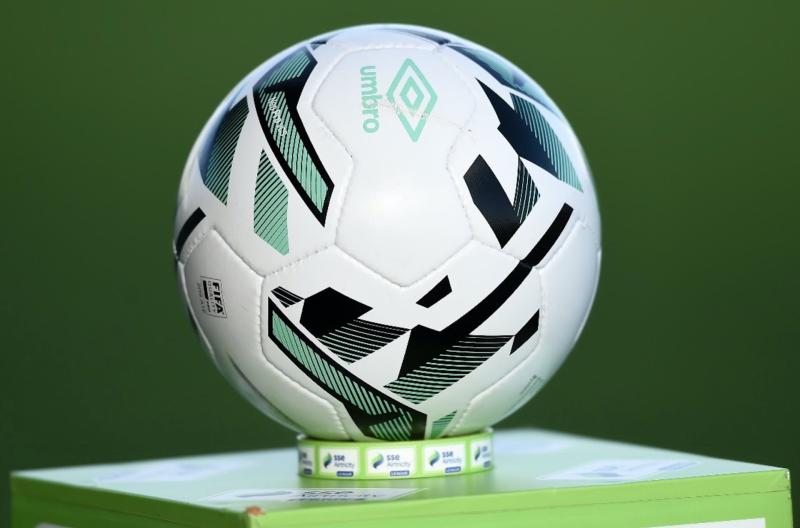 The FAI have this evening confirmed that all applicants have been awarded licences for the 2020 SSE Airtricity League season. Following the work undertaken by the Independent Club Licensing Committee and the Independent Appeals Committee, the Premier Division will be made up of 10 teams, while the same goes for the First Division. There is no Limerick FC side in this season's 2020 league.