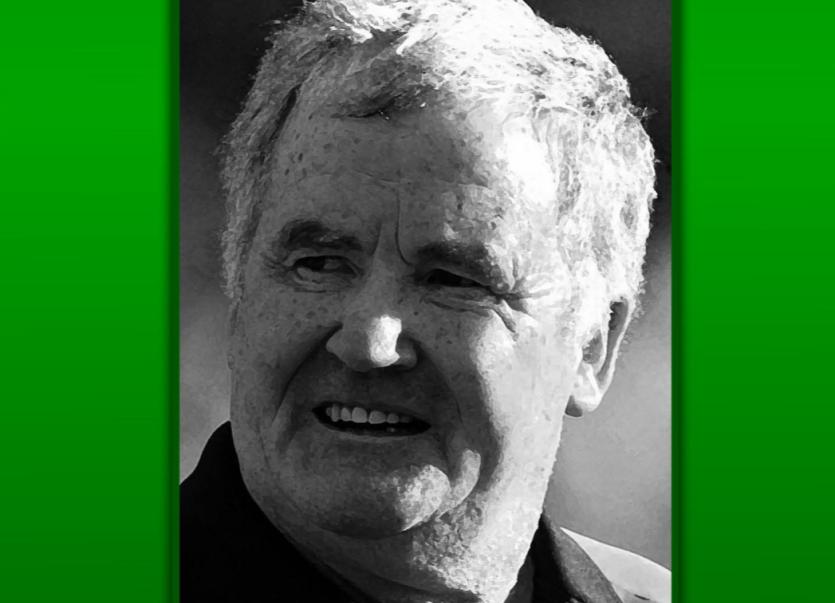 AN open invite has been extended to Limerick hurling supporters to attend the launch of a new book on hurling hero Richie Bennis.

The book launch will take place on Wednesday night March 4 in the Woodlands House Hotel in Adare.

A Game that Smiles - Richie Bennis, An Autobiography, will be available in bookshops in March and will be priced at €20.

Hero Books is the publisher of the book, which is written by Ciaran Kennedy.

There are contributions from Diarmaid Byrnes and Eamonn Cregan in the book.

"Richie Bennis is one of the true legends remaining in the game of hurling. A towering figure in Limerick GAA, he played a central role as the county won the All-Ireland title in 1973 and then he strived as hard as anyone to see the Liam MacCarthy Cup return to the Treaty County," said the PR material supplied by Hero Books to promote A Game that Smiles - Richie Bennis, An Autobiography.

'It was a wait of 45 years – during which time Bennis worked at grassroots hurling in the famed Patrickswell club, where he hurled into his 40s and won 10 county titles. He also led Limerick as team manager to the 2007 All-Ireland final where they lost to Kilkenny. In 2018, Limerick were crowned All-Ireland champions. For Richie Bennis, a long agonising wait ended. His story is one of triumph, and heartache and personal tragedy, and a courage that was never dimmed.' 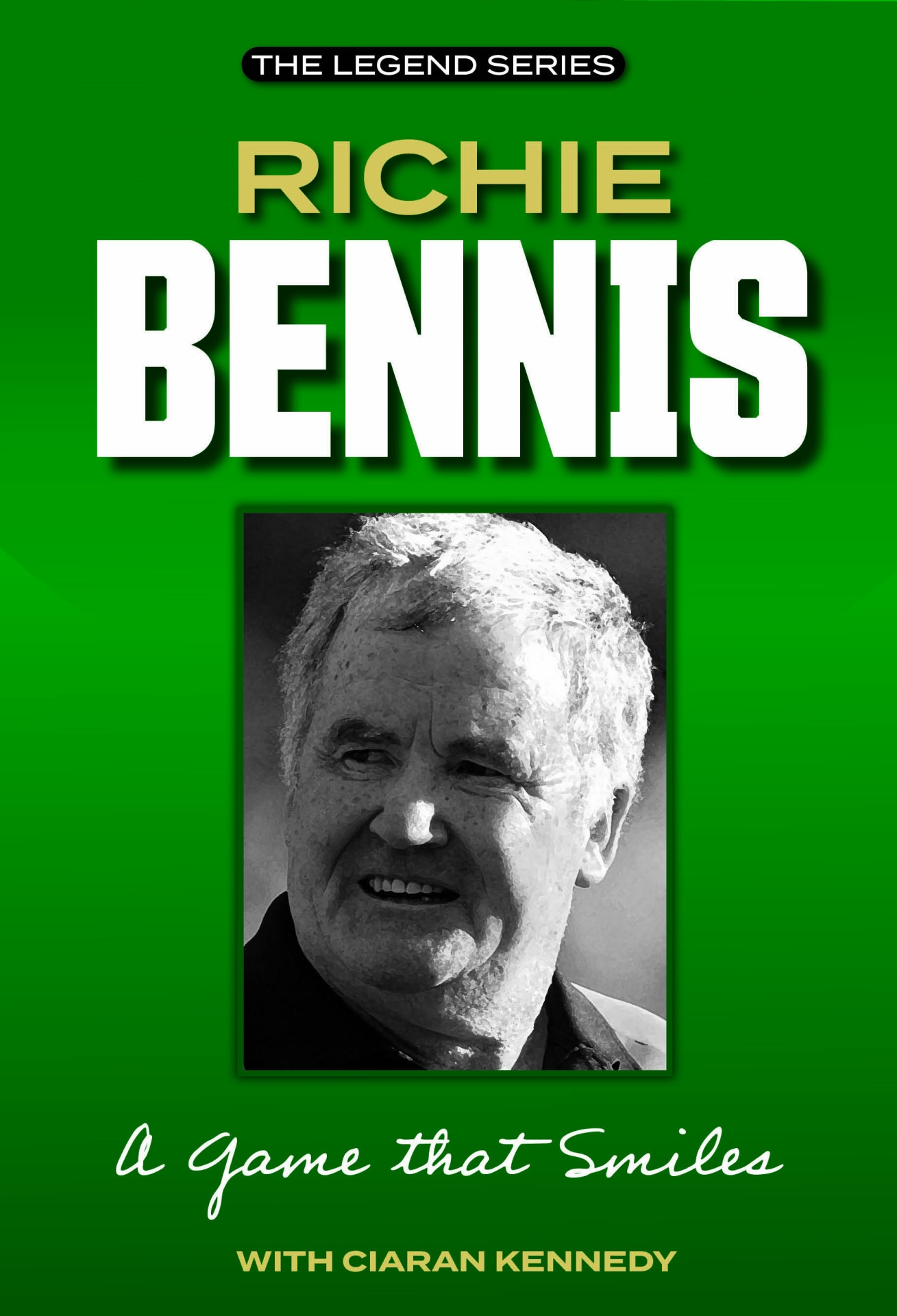