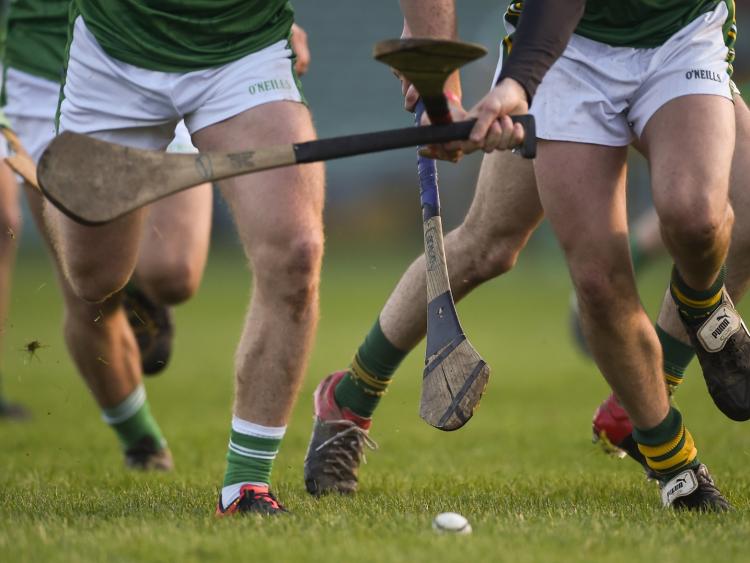 Doon’s Scoil na Tríonóide Naofa are in the B final, while Kilfinane’s Scoil Pol are in the C final.

While, there will be no Harty Cup title for Limerick this season, Dromcollogher’s Hazelwood College have already won the Senior D title.

Both Saturday’s finals have 12noon throw-ins - Doon against Cashel CS in Bansha and Kilfinane against Kanturk’s Colaiste Treasa in Ballyagran.

Hospital’s John The Baptist Community School were the last Limerick winners of this Corn Thomais MhicCholaim in 2017. Down the years, Salesian College Pallaskenry and St Clements have also won this title.

The east Limerick Secondary School, who played in a Harty Cup final in 2014, are managed by teachers Diarmaid Carr, Denis Leonard and Kevin O’Brien.

Doon, jointly captained by Cormac Ryan and Anthony Barry, lost in round one to St Augustines of Waterford but bounced back into contention with a local derby win over Abbey CBS of Tipperary Town.

In the quarter final, Doon beat Roscrea and then Borrisokane in the semi final. Cashel were semi final winners over St Augustines.

Hospital, St Nessans, Doon and St Munchins are among the previous winners of this C championship.

The south Limerick side are managed by teachers Eoin Walsh, Richard Lenihan, Patrick Kelly and Sean O’Donnell, who is the Limerick senior hurling performance analyst.

Jointly captained by Jimmy Quilty and Kevin Cooke, Kilfinane have beaten four teams to reach this provincial final - Presentation of Ballingarry, Scoil Ruain of Killenaule, Ennistymon and Glanmire’s Colaiste An Phairsaigh in the semi final. 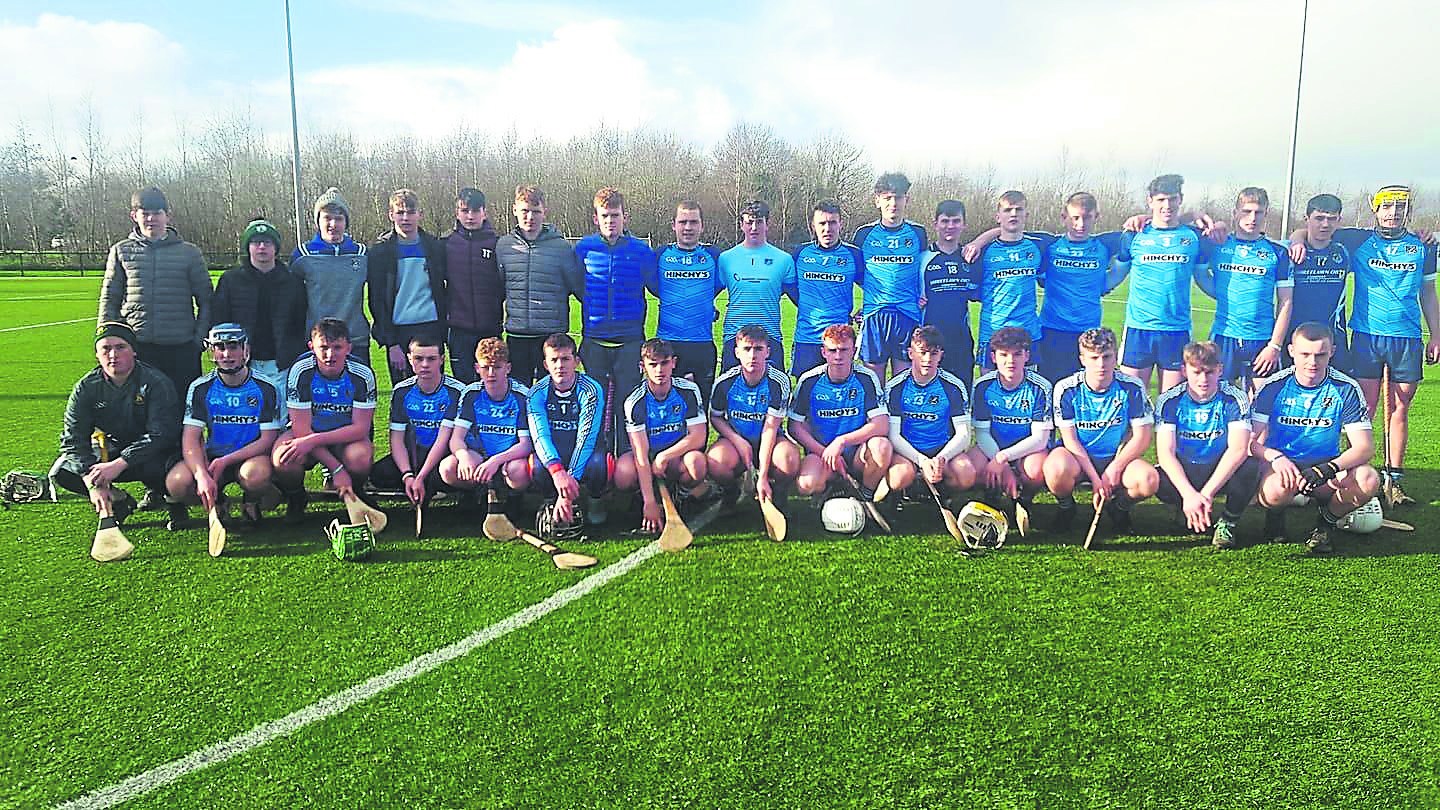