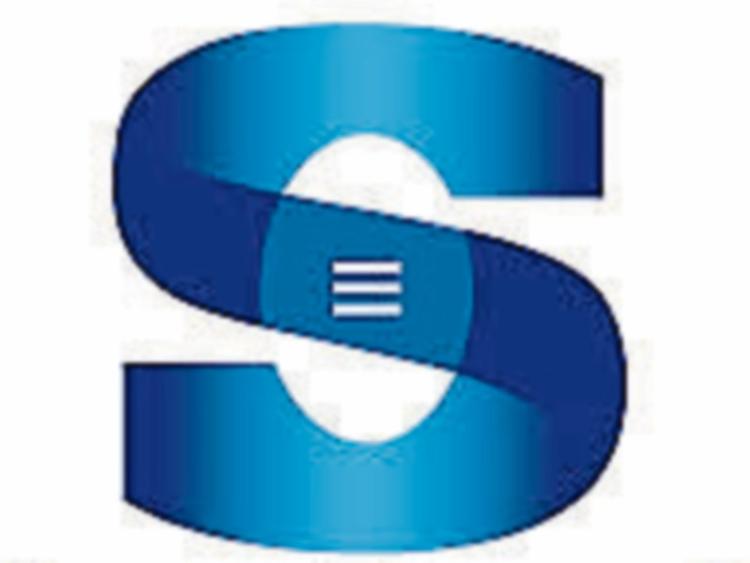 THE 2020 Super Rugby season is underway with rugby’s heavyweights from the Southern Hemisphere battling it out for the title for the 25th time.

It is the third tournament in its current 15 team format, the last before Japanese side, the Sunwolves, withdraw from the tournament ahead of a new format in 2021.

The current champions are New Zealand side, the Crusaders, who won their 10th title in 2019.

The Crusaders head the betting for the 2020 title at odds of 2/1. Next best in the market is another New Zealand side, the Chiefs, on offer at 9/4.

They have begun the 2020 season without the services of one of world’s best second-rows in Brodie Retallick, but the return of Aaron Cruden is a major boost.

The Warren Gatland coached side also features Damian McKenzie, Anton Lienert Brown and Brad Weber. The Chiefs' opening two wins included an eye-catching success over the Crusaders. Boosted by their encouraging start to the campaign, the Chiefs are well-placed to go all the way in 2020!