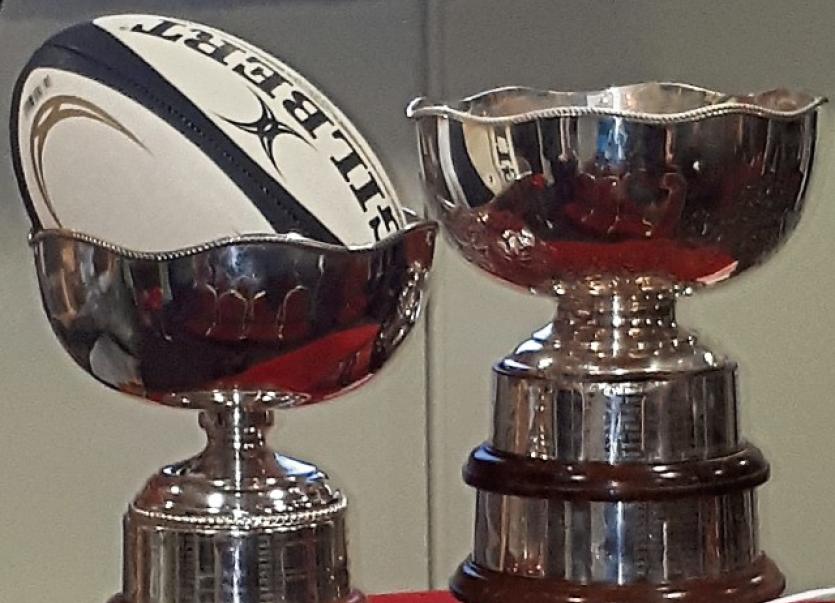 Castletroy College and St Munchin's College have confirmed their teams for Wednesday's showdown at the Markets Field. The game has a 12.15pm kick-off time.

The game will be followed by the quarter-final meeting of Crescent College Comprehensive and Rockwell College at the Markets Field at 3.30pm.

The winners of Castletroy v St Munchin’s quarter-final will play PBC, of Cork, at Musgrave Park in the semi-finals on the week beginning February 24.

Meanwhile, the winners of the Crescent College v Rockwell College quarter-final will play CBC, of Cork, in the semi-finals at Musgrave Park during the week beginning February 24.