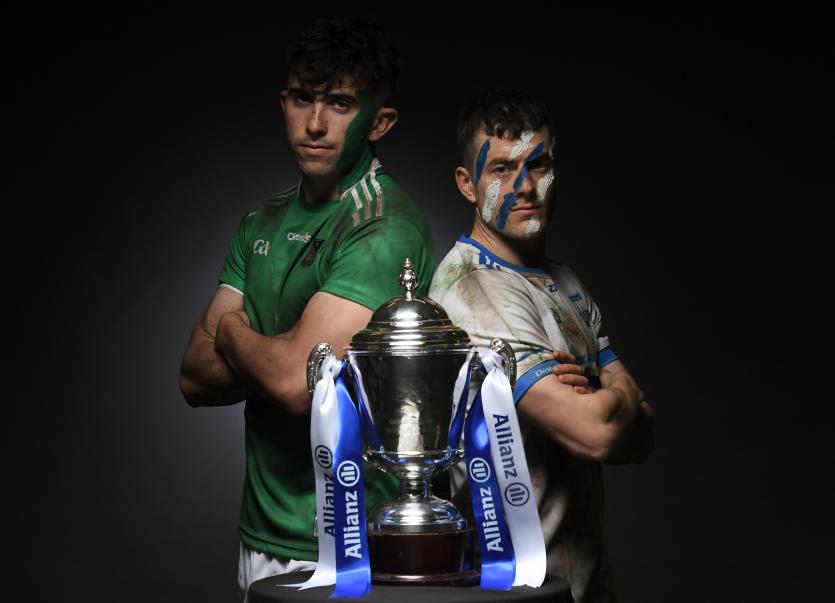 LIMERICK and Waterford meet in a rematch of their Allianz Hurling League final this Saturday.

The round three league tie has a 7pm start in the LIT Gaelic Grounds – a game that is live on eir Sport.

Saturday’s league game comes exactly three months before the sides meet back in the same venue in the Munster SHC.

Defending Allianz League champions, Limerick beat Waterford twice last year - 1-24 to 0-19 in the league final in Croke Park and 2-24 to 0-10 in the Munster championship in Walsh Park.

Ahead of Saturday evening, Limerick will be hoping for a number of key players to be ready for selection after injuries – both captain Declan Hannon and fellow defender Richie English going off injured in the win over Galway two weeks ago, while Mike Casey picked up a knock in the Tipperary win.

On top of that trio, injury means that Kyle Hayes, Peter Casey, Shane Dowling, Pat Ryan and Adrian Breen are yet to feature in the Allianz Hurling League.

Limerick have used 24 players in the league wins over Tipperary and Galway and John Kiely’s management look set to shuffle their pack again for the game with Waterford with Patrickswell trio Cian Lynch, Aaron Gillane and Diarmaid Byrnes among those that could be set for returns to the starting team to play a Waterford side now managed by former Tipperary All-Ireland U21 winning manager Liam Cahill.

This weekend’s Limerick-Waterford tie is the first meeting of the counties in a Division One group tie on Shannonside since 2009 when a Justin McCarthy managed side scored a 2-14 to 1-13 win over the Davy Fitzgerald managed visitors.

Current Limerick selector Donal O’Grady was in that Limerick team, of which there aren’t any survivors in 2020 panel.

There was a league meeting in the group stages in 2015 but both teams were in the second tier. That game finished level 2-16 to 0-22 in a flood-lit tie when 3,502 attended and David Reidy scored two goals from two penalties.

After a break last weekend, Saturday’s clash with Waterford is the first of three weeks of hurling in the group phase - Sunday February 23 against Cork in Pairc Ui Chaoimh and Sunday March 1 against Westmeath in LIT Gaelic Grounds.