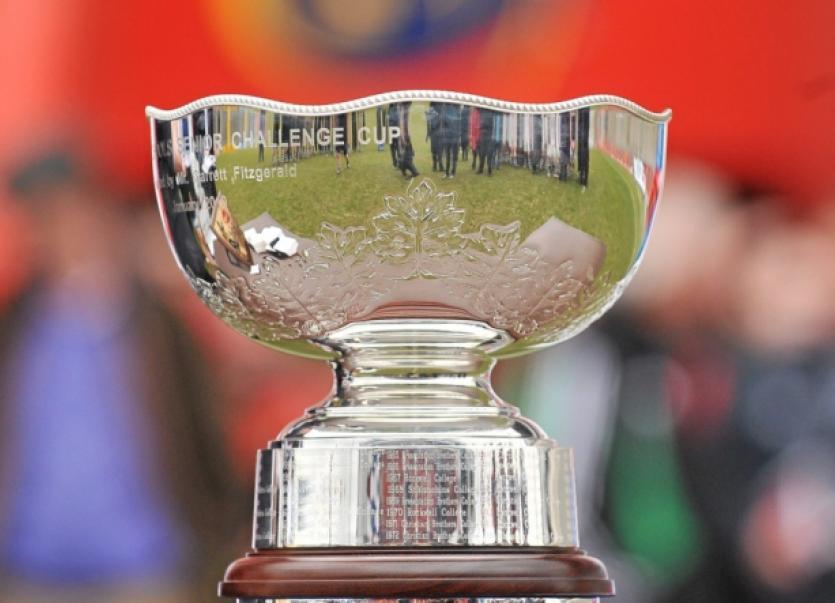 The double header of quarter-finals had originally been due to take place at Thomond Park. However, it was confirmed this Tuesday that the games will now be played at the Markets Field with a slight alteration in kick-off times.

In this Wednesday's opening quarter-final, local rivals Castletroy College and St Munchin’s College will go head-to-head at the earlier time of 12.15pm,

The quarter-final meeting of Crescent College Comprehensive and Rockwell College at the Markets Field will take place at the slightly later time of 3.30pm.

The winners of Castletroy v St Munchin’s quarter-final will play PBC, of Cork, at Musgrave Park in the semi-finals on the week beginning February 24.

Meanwhile, the winners of the Crescent College v Rockwell College quarter-final will play CBC, of Cork, in the semi-finals at Musgrave Park during the week beginning February 24.