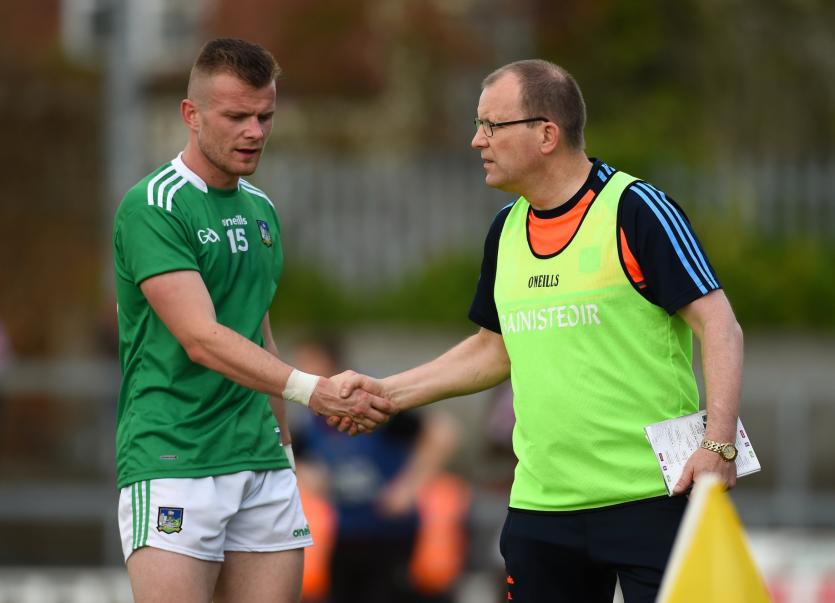 THE Limerick footballers have suffered a blow with confirmation that they are planning without forward Jamie Lee for the remainder of the season.

Lee has started all six games in the 2020 season to-date and the free-taker is among the leading scorers for the unbeaten side.

"It was a tough, tough decision," the 27 year old told the Limerick Leader.

"I probably knew last Summer that I wanted to give travelling a go because it was always something I had in my head. I'm going out to Sydney, where my cousin Paul (Hannan) is already," he explained

Lee told his father and Limerick football manager Billy Lee of his confirmed decision during Christmas.

"I told him I would go with three from three for Limerick in the league and that's what we have got. We didn't tell too many people to keep the focus on each game," he outlined.

The full panel of players learned of Lee's departure date in the hotel after Sunday's win over Carlow.

"That was hard because they are a great bunch and it's tough to do it now with Limerick football doing so well, but this is something I've wanted to do. Limerick's start to the year is just great and I know they will keep their feet on the ground and push-on now," said Jamie, who is eight years involved with varying Limerick senior panels.

Lee played minor (2010) and U21 (2013) before graduating into varying inter-county senior set-ups under Maurice Horan, John Brudair and Billy Lee.