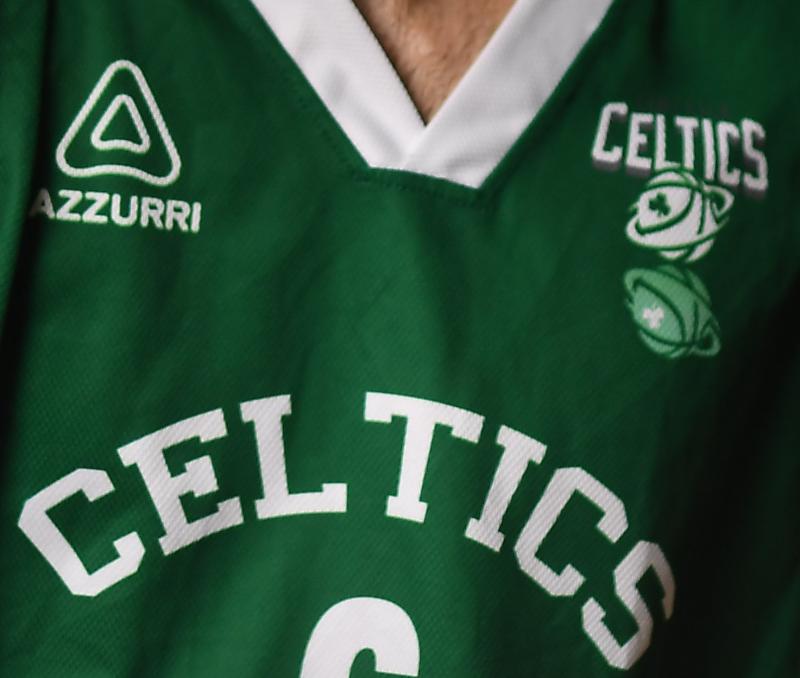 In the Men’s Division One, Tradehouse Central Ballincollig are still undefeated, Ronan O’Sullivan hitting a floater at the death to give his team the 87-88 victory in the National Cup final rematch.

Limerick Celtics produced a 94-103 away win over LYIT Donegal in a closely fought game on Saturday. An outstanding display from Kevin Oberweiser, who finished with an astonishing 43 points, played a pivotal role in the Celtics’ win.

McGowans Tolka Rovers managed a one point home win over EJ Sligo All-Stars Saturday afternoon, squeezing out a 83-82 victory in the capital.

Limerick Sports Eagles were good value for their 88-72 scoreline against Portlaoise Panthers, while Scotts Lakers St Pauls Killarney got the better of Ulster University Elks on Saturday night, Toby Christiensen contributing 23 points in a 79-70 victory.

The Belfast outfit stayed the night down south to face Fr Mathews on Sunday, but they were unable to find a win in a tough back-to-back, Jarvis Pugh leading the way with 21 in a 73-63 win.

In the Women’s Division One, Trinity Meteors scooped a 66-75 win on the road against Dublin rivals Swords Thunder, with multiple standouts for Meteors, Lauren Grigsby, Edel Thornton, Sarah Kenny and Carolyn Binder all finishing in double figures.

Team Tom McCarthys St Marys were also in action this weekend, as they saw off the challenge of UL Huskies with an 68-42 win in Castleisland.