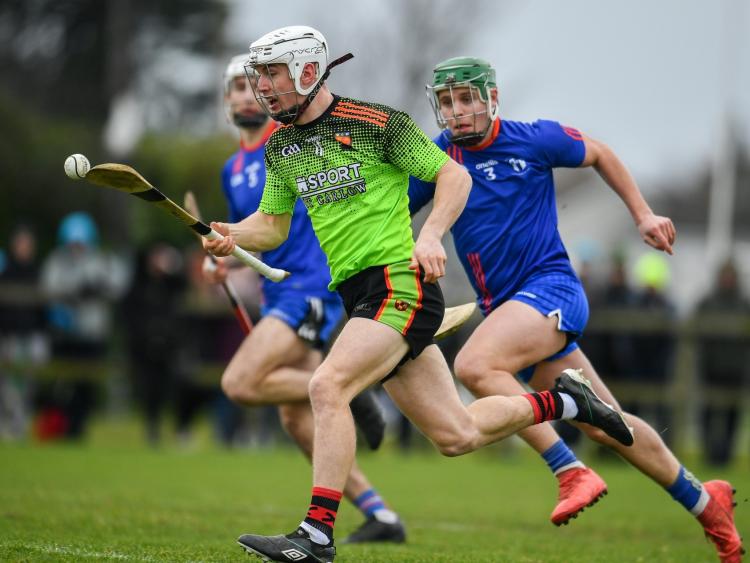 Mary Immaculate College, the 2017 champions of the Fitzgibbon Cup, crashed out of this season's tournament at the hands of IT Carlow this afternoon. The final scoreline of IT Carlow: 5-14 Mary I: 0-15 did not tell the whole story of the game, as Mary I has led 0-11 to 1-7 at the break. Mary I included the Patrickswell duo of Jason Gillane and Josh Considine in their starting fifteen.

However the men from the East were worthy winners in the end. IT Carlow will now face either DCU of UCC in the final with the second semi final to throw in at 4pm and available to watch here.

See below for full highlights.

Watch the Full-Time Highlights of IT Carlow v Mary I in the Semi-Final of the Fitzgibbon Cup here on GAANOW!
IT Carlow: 5-14
Mary I: 0-15 pic.twitter.com/ZWegxexbBe