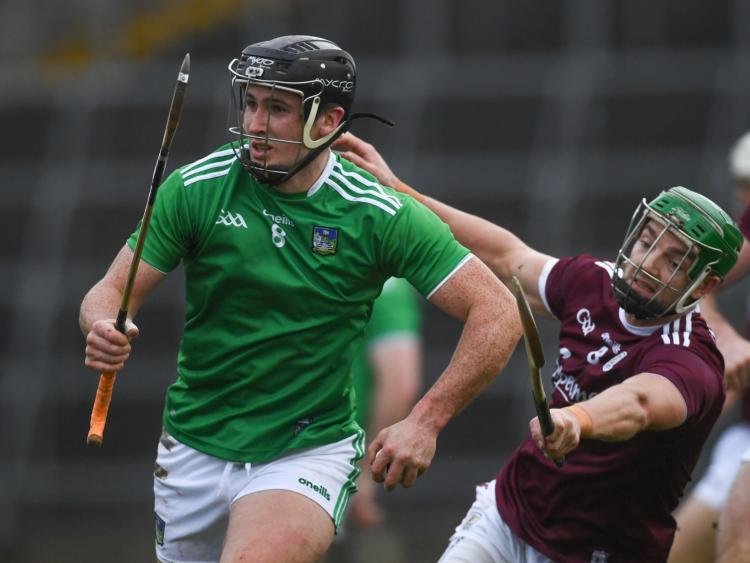 LIMERICK have used 32 different players in the 2020 season to-date.

“We are only taking it week by week and trying to get a bit of consistency into our performances,” Darragh O’Donovan said after receiving the TG4 Man of the Match.

“It’s credit to the management team that they have created such competition within the squad and in fairness to the players, there is great competition there. Look at the players we were missing today and we have young players coming through - you can see than fellas are really fighting for places out there,” he explained.

“I played in the half forward line for the last four games and out to midfield today, which is probably my more natural position, but anywhere you are picked in this team, you will do a job for the team - that’s what we are about. I don’t think there is any player on this Limerick team that we can’t do without - it’s a very much collective effort all the time,” he stressed.

Along with the ever present trio, David Reidy, Tom Condon and David Dempsey have all made appearances in each of the five games.

“​We will go back training and there will be another 15 fellas looking to get positions for the Waterford game - competition drives competition,” said O’Donovan.

“​We have conceded a goal yet but we aren’t going to go a whole season without conceding a goal but it’s how you react to conceding those goals. Maybe a problem last year was not scoring goals and now we have three in the last two games and we are creating chances.”