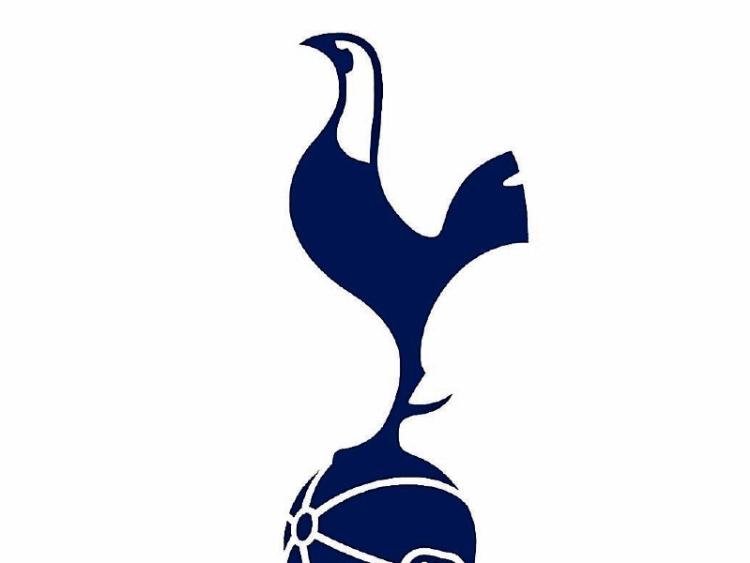 WITH runaway leaders Liverpool as short as 1/000 to win the Premier League title, the real interest over the remaining months in relation to the top end of the table is on which clubs will secure Champions League qualification.

Man City, now 250/1 to win the Premier League title, with 13 series of fixtures to go, are long odds-on shots to secure Champions League qualification once again.

Third-placed Leicester, just two points behind City in the table, are available at 1/12 to qualify for Europe’s premier club soccer competition.

The  it starts to get interesting. Fourth-placed Chelsea are 4/9 shots to secure a top four finish, with fifth-placed Tottenham Hotspur available at 5/2.

Spurs trail Chelsea by four points in the table.

Both sides have been inconsistent this season.

Spurs will be boosted by their weekend win over Man City. A stand-out fixture in the race for a top four finish will come on February 22 when Spurs visit Stamford Bridge to face Chelsea.

Mourinho’s Spurs side cannot afford to lose there. A win would boost their top four hopes.

At 5/2, Spurs look a decent bet to finish ahead of Frank Lampard’s Chelsea side.