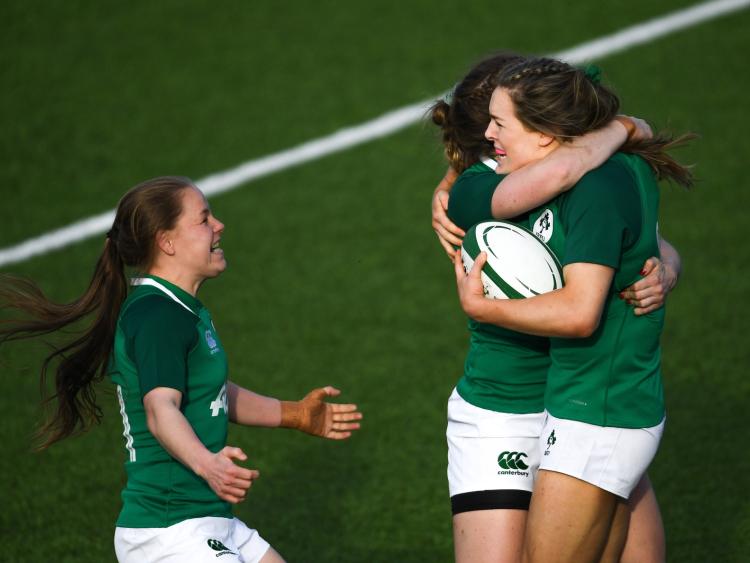 Ireland head coach Adam Griggs has named an extended squad of 27 players ahead of the second round of the 2020 Women’s Six Nations. Limerick duo of Aoife Doyle and Nicole Cronin are among the 27 while UL Bohemian star Eimear Considine, who missed last weekend's win over Scotland, is continuing to be monitored and will have a fitness test during Thursday and Friday’s training.

Ulster’s Neve Jones has been called into the Ireland Women’s Squad this week as Cliodhna Moloney is proceeding through the HIA process and will follow the graduated return to play protocols.

Ellen Murphy received a calf injury during the test against Scotland and will be monitored across the week.  Larissa Muldoon has been added to the squad.

Hannah Tyrrell will join the wider squad on her return from the World Seven Series leg in Sydney.

Ireland overcame Scotland, 18-14, in the opening round of this year’s Six Nations. They play their Welsh counterparts this Sunday, in their second back-to-back home fixture, in Energia Park, Dublin.

The team to play Wales will be named on Friday AM.