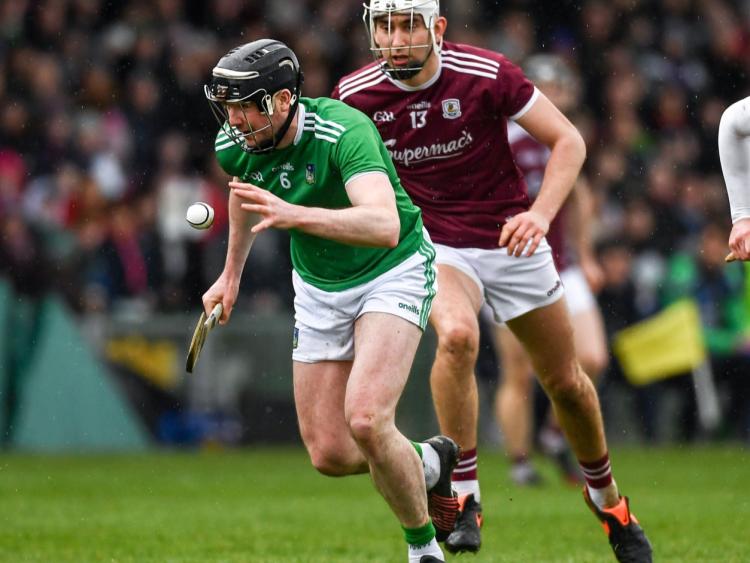 LIMERICK manager John Kiely has allayed any fears about the fitness of his captain Declan Hannon.

In his first game of the season Hannon was substituted less than five minutes into the second half of Sunday’s Allianz Hurling League win over Galway.

But it’s nothing to keep the centre back sidelined long term, according to the Limerick manager.

“Precaution more than anything. At this time of the year, if in doubt get them out because there are bigger games ahead and we have a panel available and fellas are mad for game time so often it’s just a welcome opportunity to get other fellas on the pitch,” said John Kiely after the eight point win in the first Limerick-Galway meeting since the 2018 All-Ireland SHC final.

“Declan is coming off the back of an ankle injury and we didn’t want to give him too much time today - we just wanted to get him back on the pitch and motoring,” added Kiely.

Fellow defender Richie English was withdrawn at half time.

“They are not serious,” stressed Kiely of the injuries.

Limerick have used 32 players in their 2020 season to-date but Kyle Hayes and Peter Casey are among those yet to see game time, along with previously confirmed long-term injured Shane Dowling and Pat Ryan.

“They are all close but they have little niggly things - Kyle has a tendon thing in his ankle that is going to take a week or two to get right and then there are a couple like Pat Ryan, Shane Dowling and Peter Casey who are a little more long term but hopefully be coming in the next few weeks as well,” outlined the Limerick manager.

Limerick made seven changes between the Tipperary and Galway games and the manager insists that getting the correct balance between training and games is crucial to his team’s freshness.

“It is just a case of being smart and making sure lads are ready and getting a balance across the group. Everyone is getting an opportunity but not being hammered at the same time,” said Kiely.

Next up for defending league champions Limerick is the February 15 visit of Waterford to the LIT Gaelic Grounds in round three of the Allianz Hurling League.