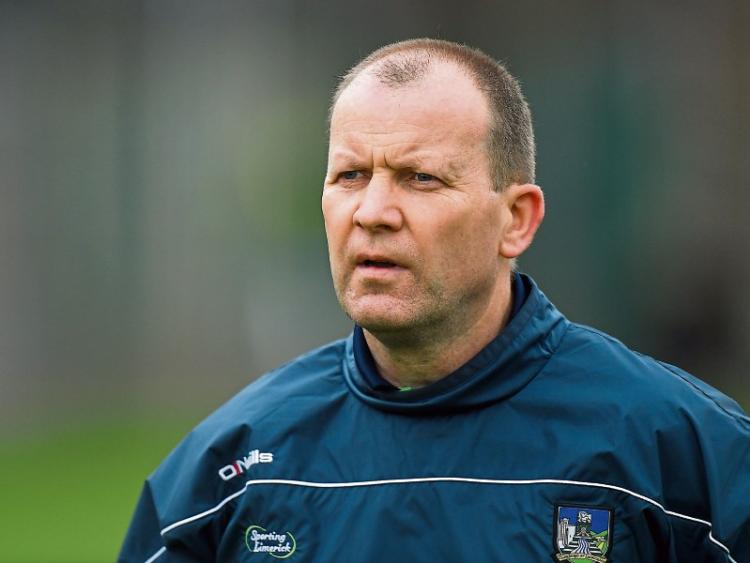 It's a long time since Limerick senior footballers have managed five competitive wins on the trot.  Yet it's no more than a marker in Billy Lee's journey as he enters into his fourth season as manager. Sunday's league victory in Rathkeale brought more relief than satisfaction as his side held out against London's late challenge to scrape home by a point.

“It's nice to win and we're happy to get the two points. That said, we didn't play well and London contributed greatly to that. They made it very difficult for us, crowded out the space for our forwards. This was real competitive football, a step further than pre-season competition. The conditions didn't help either.They were very difficult for both sides on the day.”

Failure to get going before the interval despite a gale at their backs was a source of concern. “I thought our first half was very very poor. We just didn't get going. We required a big up and we did a bit better after the break.”

However, the tight result was not unexpected. “There was no more than a point between us in our last two league meetings so we were under no illusions after just winning one of them and drawing the other.”

With two wins out of two Limerick sit at the top of  Division Four. But they've been there before. “At least it's behind us now. We're where we expected to be after the first two rounds. We won these two fixtures last year as well but we didn't win anything else. Even after our five wins, we're still no further in terms of results than we were this time last year.”

A McGrath Cup success, the county's first silverware since 2005, has aroused football supporters who have had little to cheer them since the team of the Noughties broke up. “Expectations are higher this year. That brings its own pressures but we're learning to handle it better. We dealt with it today and came through in the end.

“Last year, we lost games against Wicklow and Wexford we hould have won. This year, we're winning when we're not on top of our game. That's a step forward. But performance will always catch up on you. You can't keep riding your luck.”

Next up is a third round visit to Carlow, a chance to measure how far the team has moved on. “Carlow next weekend will be a marker of where we are. We know now we can compete at the top end of the division. But we have to make it happen. It's about managing our expectations. It's about always finding something to improve on. That's the challenge in front of us.”