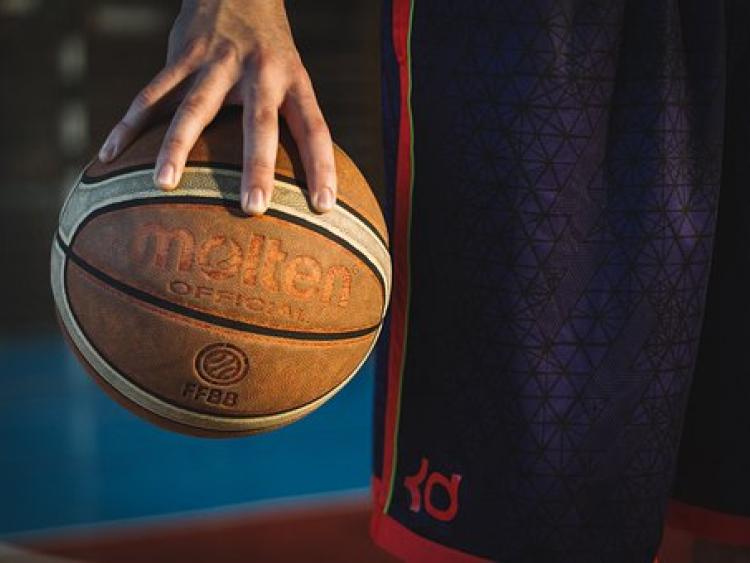 Portlaoise Panthers put in a big second half performance meanwhile to win out well on the road, 62-91, against UL Huskies. A close first half saw Summer King and Emilie Hamel to the fore for Huskies as they knocked down some big scores for the hosts early on. Good work from Claire Melia and Ciara Byrne at the other end though saw Panthers into a 33-45 point lead at the half. A huge second half followed from the visitors with Melia, Byrne and Trudy Walker all to the fore as they widened their lead to 18 points by the end of the third, and pushed on from there to win out 62-91 in the end.

Team Tom McCarthy’s were dominant at home against Limerick Celtics on Friday evening meanwhile, running out 96-58 point winners in the end. Loretta Maher and Deirdre Geaney led the way for the hosts, combining for 34 points. Celtics’ Kendall Bradbury put on a star performance, tallying an outstanding 34 points, but it was St Mary’s who kept the advantage throughout the game and secured a comfortable home win in the end.

It was a busy weekend of Men’s Division One action, with many teams having double header weekends.

LYIT Donegal managed to hold off a late run from Limerick Sport Eagles to edge a 94-92 home win Saturday afternoon. Manny Payton and Dom Uhl were fantastic for Donegal, as the duo combined for 58 points. Donegal dominated the early stages of the game holding a 72-55 point lead at the end of the third. Eagles reassembled for the fourth quarter with Diarmuid O’Shea (31 points) at the fore, to tee up a thrilling finish. Donegal felt the pressure with minutes to go, but did enough to survive the late run from Eagles to edge home the win.

This was Eagles' second game of the weekend, as they saw off the challenge of IT Carlow Basketball on Friday evening, running out 76-67 point winners at home, behind superb scoring from Reece Dupler and Mohamed Mohmoud.