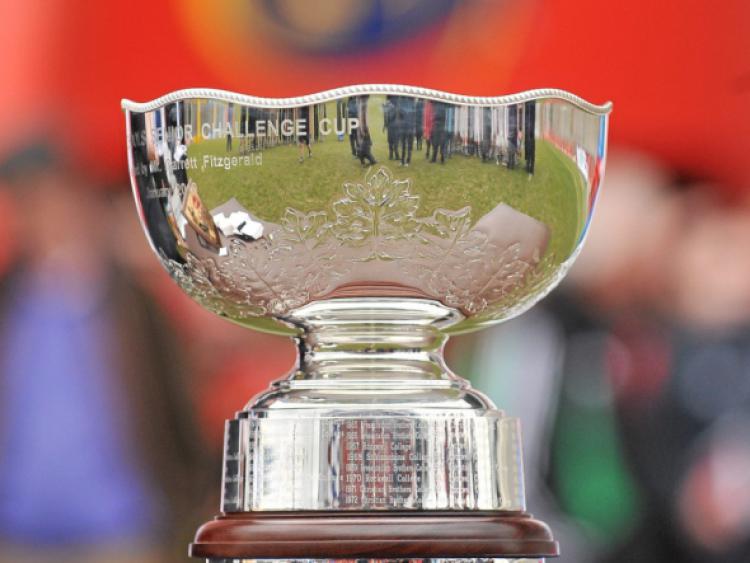 The winners of the game will advance to the quarter-finals of the Senior Cup, with the losing side exiting the competition for another year.

Árdscoil reached this stage of the Senior Cup by defeating Glenstal Abbey 27-10 in the previous round.

Castletroy College face holders CBC at Musgrave Park at 2.15pm, while Crescent College Comprehensive take on PBC at the same venue at 4.30pm.

The two losing sides will benefit from the second chance as they finished in the top two in their groups after the round robin phase of the competition which was played before Christmas.