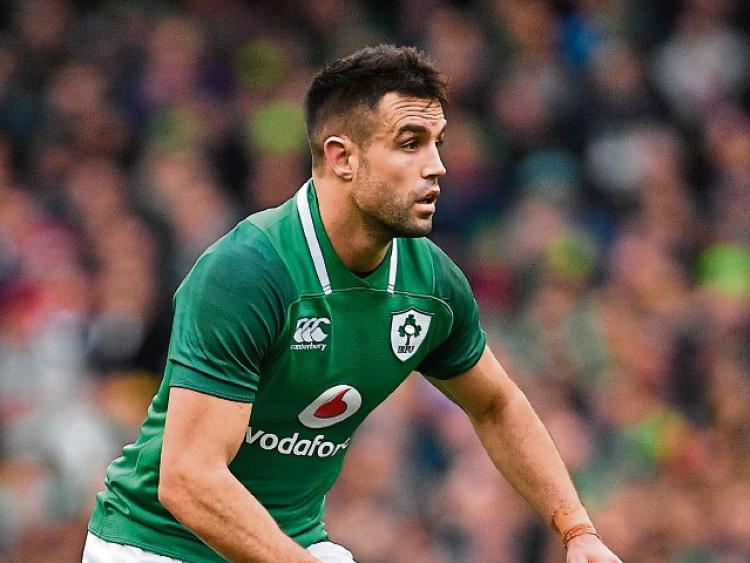 Former Ireland U20 Captain Caelan Doris will make his Ireland debut on Saturday evening when he lines out at Number 8. The Leinster man is joined in the backrow by Munster's CJ Stander and Josh van der Flier.

The front row is made up of Cian Healy, Rob Herring and Tadgh Furlong with Iain Henderson and James Ryan named at lock

Ireland captain Johnny Sexton is joined at half-back by Conor Murray. Bundee Aki and Garry Ringrose are named in the centre with Jacob Stockdale and Munster's Andrew Conway on the wings. Jordan Larmour is named at full-back.

The other uncapped player is Ronan Kelleher , who is named as the replacement hooker. Kelleher is joined in the replacements by Munster prop Dave Kilcoyne, Andrew Porter, Devin Toner, Munster captain Peter O’Mahony, John Cooney, Ross Byrne and Robbie Henshaw.