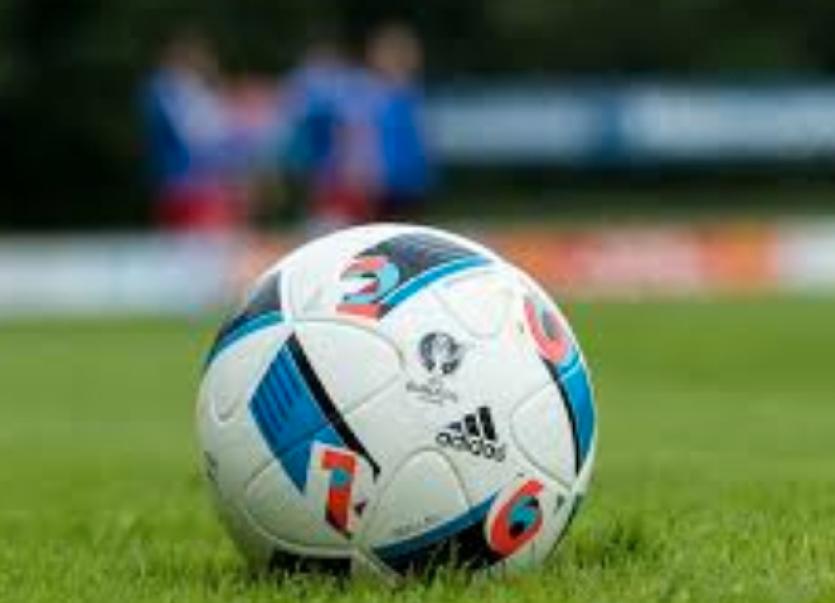 The draw for the fifth round of the Munster Junior Cup has been confirmed with an All-Limerick clash the tie of the round. Pike Rovers will host Geraldines on the weekend of March 7/8 while both Regional sides will be away from home. Regional A will travel to Coachford in Cork, while Regional B reward is a trip to St Michael's of Tipperary. Desmond League side Abbeyfeale host Wilton of Cork, while Aisling Annacotty will host Drinagh Rangers, also of Cork. The final Limerick side in action are Fairview Rangers who will travel to Stradbally of Waterford.

See below the full draw and the the pairings for the quarter finals.