FAI include 'Limerick' side in First Division draft fixtures 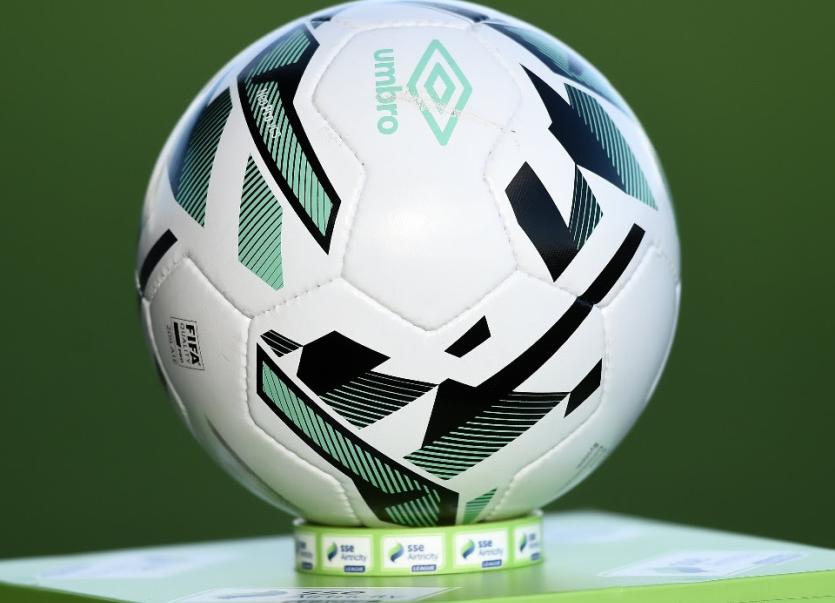 The SSE Airtricity League have this evening released a 'draft fixture list' for the First Division 2020 season.  The draft fixture list is in line with the dates previously advised and based on 11 teams competing in the League, one of which is listed as 'Limerick'

The fixture list includes the 10 First Division teams already granted a licence, including Shamrock Rovers II. Limerick would be the 11th team, should they be granted clearance to play in the 2020 season, something they went to the High Court to gain the right to do.

According to the FAI statement, "The National League Executive Committee has agreed the draft fixture list will consist of two rounds of League fixtures and maintains the play-off format. It will be preceded by a First Division Shield Competition. As stated, the fixture list is in draft and based on all clubs being granted a licence to play so therefore, it is subject to change"

Should Limerick be granted a licence, they would open their season, (currently they have no players, manager or home venue) against UCD on the weekend of February 21 and 22. A short window indeed for Pat O'Sullivan to get everything up and running should his application be granted.