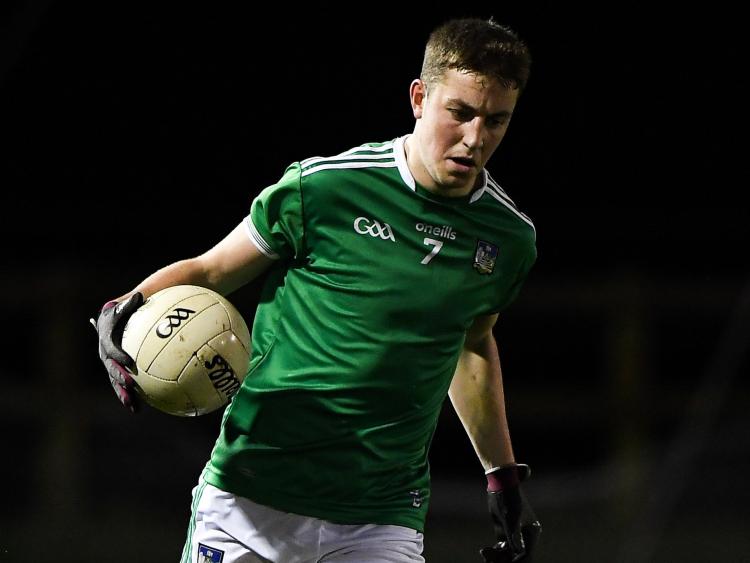 THERE are two league debuts in the Limerick senior football team to play Waterford this Saturday evening.

Bob Childs and Gerard Stack will make their first league appearances for Limerick as Billy Lee's Limerick go to Fraher Field in Dungarvan for the round one game in Division Four of the Allianz Football League - throw-in at 7.00.

Both got their first taste of senior inter-county action during the McGrath Cup.

There is one change from the team that beat Cork in the final of the early season provincial football competition - Stack replacing Patrick Begley in the full forward line.

Limerick beat Waterford, on January 2, enroute to winning the McGrath Cup for the first time since 2005. Nine of the team from that 2-11 to 0-11 victory are again selected to start.

Among the Limerick substitutes on Saturday is Josh Ryan, who missed the McGrath Cup final due to suspension as he was sent-off in the win over Waterford.

Limerick are again jointly captained for 2020 by Donal O'Sullivan and Iain Corbett.