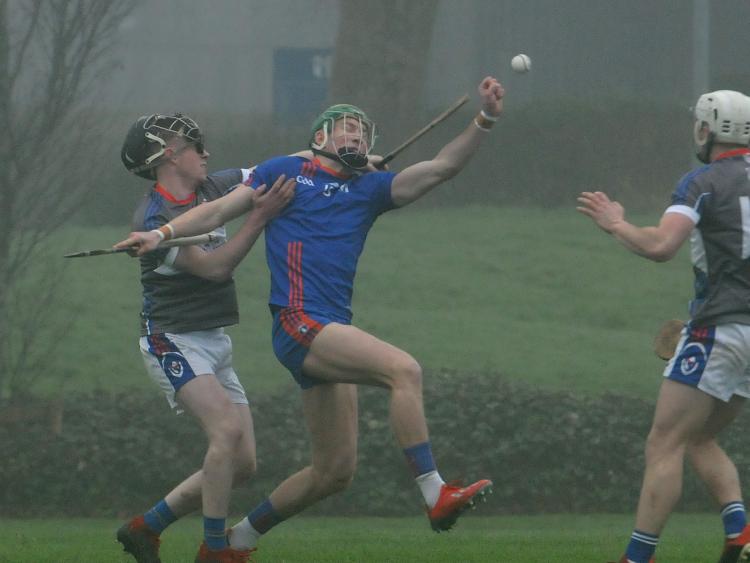 MARY Immaculate will have home advantage in the quarter finals of the Fitzgibbon Cup after a 2-11 to 0-15 win over Waterford IT.

This Thursday's afternoon's final round group game means that Mary Immaculate will host either UL or Maynooth in a Wednesday/Thursday January 29/30 quarter final.

Defeat means Waterford IT will be away to DCU in the knockout stages.

The Jamie Wall managed Mary Immaculate had second half goals from Shane Ryan and Gary Cooney to help them to the two point win in their fog covered sportsgrounds on the South Circular Road.

Mary Immaculate had just one Limerick man in their line-up - Patrickswell's Jason Gillane in goals.

It was 0-8 to 0-6 to WIT at half time and that was despite their tally if nine first half wides - Mary I had just five in total across the game.

Waterford lost Austin Gleeson to injury inside 10-minutes but were 0-6 to 0-3 ahead by the mid-point of the opening half with free-taker Stephen Condon and Connal Flood on the mark.

Mary Immaculate free-taker Cathal Bourke and Diarmuid Ryan and Tim O'Mahony points kept them in touch at the break, after a half when the sides were level on four occasions.

The home side made a lightening fast start to the second half with a Shane Ryan goal after 48-seconds.

When Bourke (free) and Eoghan Cahill added frees, the Limerick side were 1-8 to 0-8 ahead and 10-minutes were now played in the new half.

Condon reopened the WIT account but two Tim O'Mahony points had Mary Immaculate a goal clear inside the final 10-minutes.