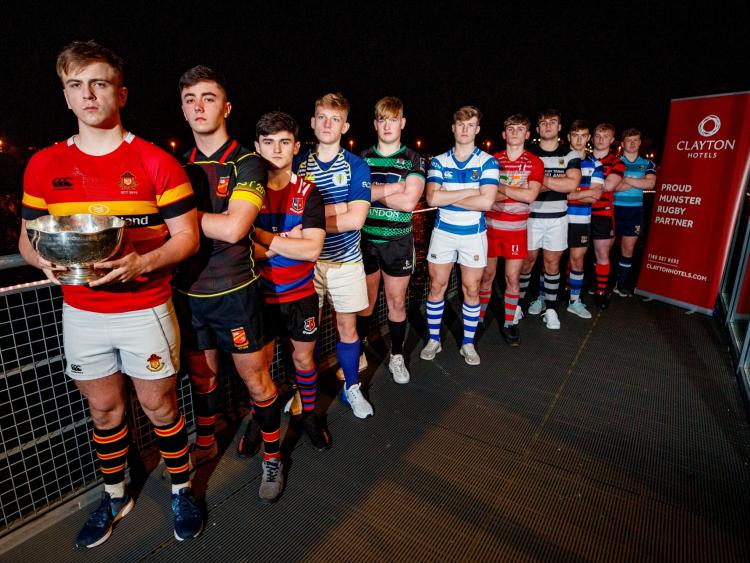 THE kick-off times for two Limerick schools' Clayton Hotels Munster Schools Senior Cup fixtures on Wednesday next have been changed.

The round two qualifier between Castletroy College and Christian Brothers College (CBC) at Musgrave Park on Wednesday, January 29 will now kick-off at the later time of 2.15pm.

The game will be followed by the round two qualifier meeting of Crescent College Comprehensive and Presentation Brothers' College (PBC) which now gets underway at 4.30pm on the same day at Musgrave Park.

The winners of these two games will advance directly to the semi-finals of this season's Clayton Hotels Munster Schools Senior Cup. However, the two losers' will get a second opportunity to advance to the last four stage of the Cup through a play-off fixture.

In all, there are three Senior Cup games taking place at Musgrave Park next Wednesday as the triple header gets underway with the meeting of Rockwell College and Bandon Grammar School at 12 noon.

In another big Munster Schools Senior Cup fixture on Wednesday next, January 29, Limerick rivals Árdscoil Ris and St Munchin's College will go head-to-head at Thomond Park, 2pm. This is a knock-out game.