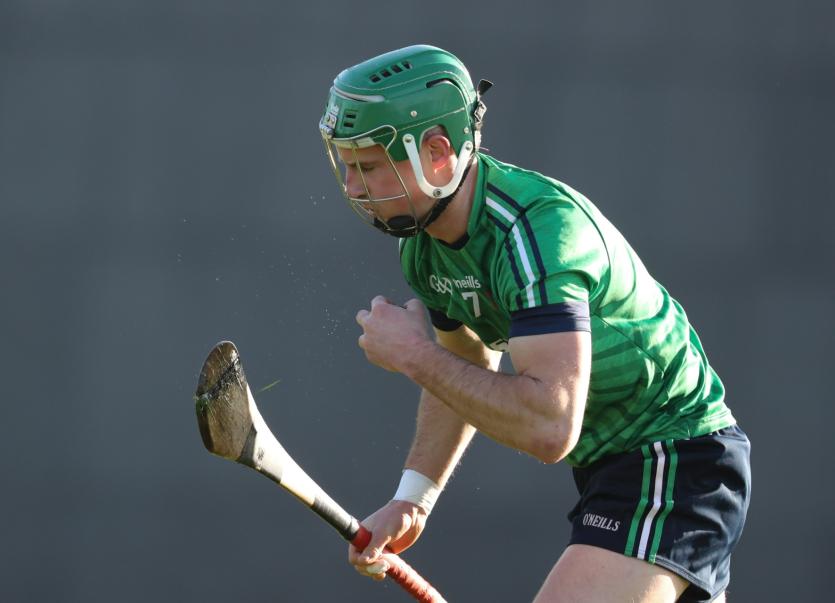 Tomorrow's scheduled Fitzgibbon Cup meeting between LIT and TU Dublin has been called off. According to the organisers of the competition, the game has been conceded by TU Dublin. The 'win' for LIT sees them on two points from their three games, unable to qualify from the group, having already known their fate after defeats to WIT and Mary I.

There is still some action for hurling fans to get their teeth into however, as Thursday's remaining two games, involving Limerick  colleges remain in place.

Mary Immaculate v WIT in Mary I at 2.00pm