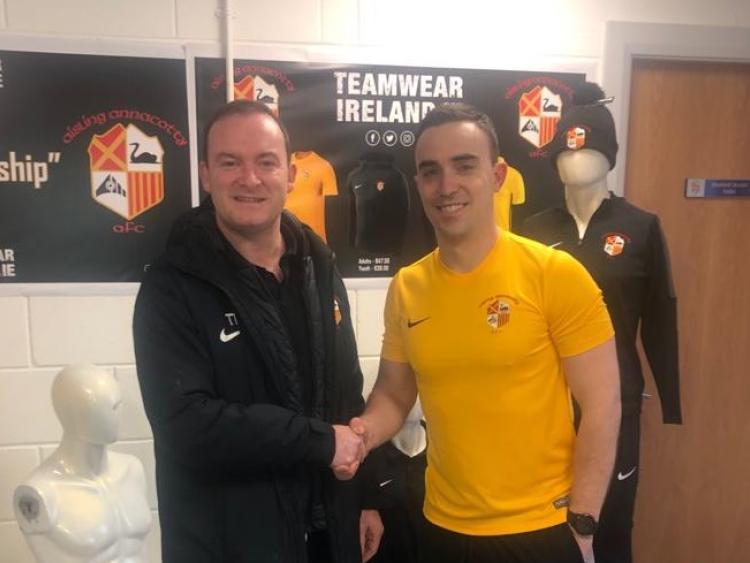 Tracy, who has enjoyed playing League of Ireland football for 12 seasons with Limerick, will join Aisling Annacotty as a player and also a strength and conditioning coach who will work closely with the club's junior and underage structures.

The former Wembley and Arsenal youngster – whose only other League of Ireland club was Galway United where he spent a short stint – collected two First Division-winning medals with the Shannonsiders.

Shane Tracy said: “I’m delighted to be joining one of the most progressive club’s in the country and I’m
looking forward to playing a pivotal role in developing the talent within the club.”