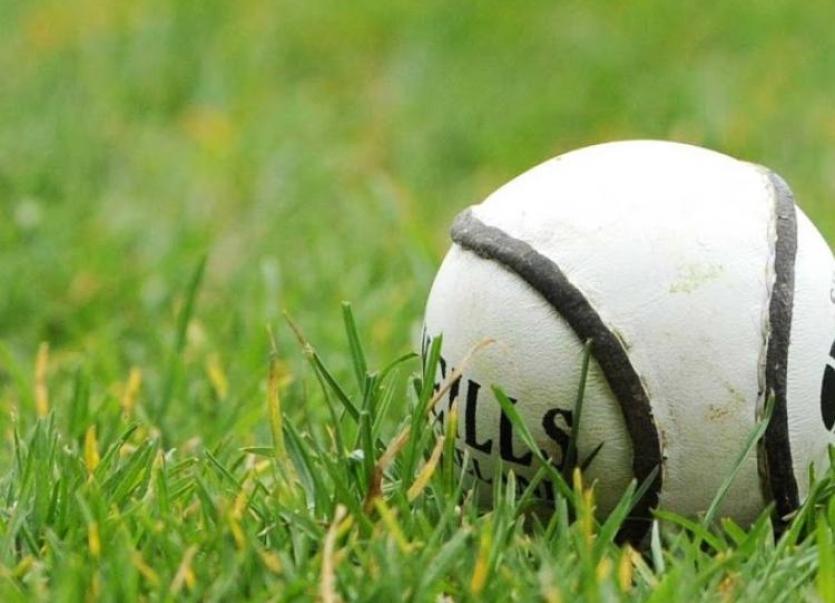 LIMERICK GAA have made the draw for a new all-county Junior A Hurling Championship.

The draws for the 26-team championship were made at a CCC meeting this Monday evening.

However, the new-look championship is yet to be fully sanctioned.

The January County Board meeting was told that the CCC was proposing a move to an all-county format away from the divisional format after consulting with clubs.

The new structure will have to get the green light at the next County Board meeting on February 4 when voted upon as part of ratifying the Master Fixture List.

Among the 26 teams in the proposed championship are 17 clubs that will be fielding their first team, eight clubs that will field their second string and Na Piarsaigh's third string will also take part.

Across the 26 teams, 10 are from the west division, eight from the city, five from the east and three from the south.

It is proposed to start the championship on the weekend of June 5/7 with teams guaranteed at least five group games.