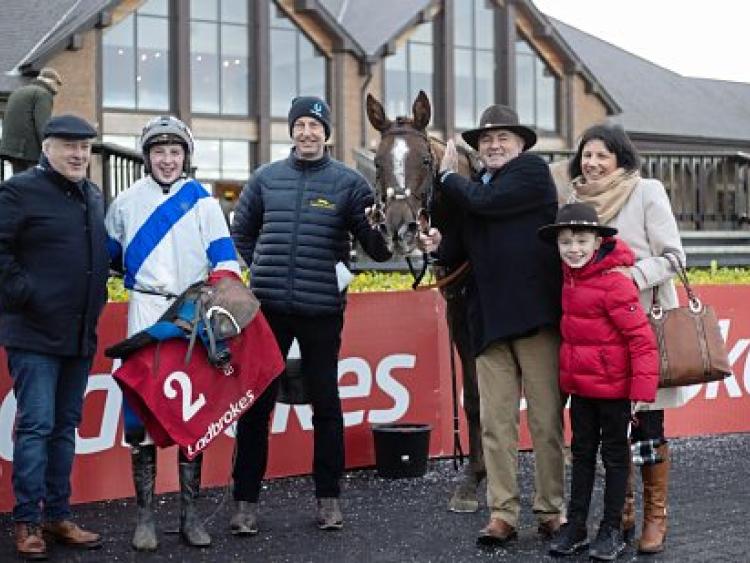 Billy Lee was a Dundalk winner on Friday night where he teamed up with Curragh trainer Conor O'Dwyer to land the 10f handicap on Jon Ess. Sent off a well-backed 4/1 favourite, the six-year-old scored by a length and a quarter from Michael Halford’s Gougane Barra in the colours of the Brinkleys Syndicate.

Conor McNamara notched up his fourth winner of 2020 when landing the 3m handicap hurdle on the Gavin Cromwell-trained Tokyo Getaway at Punchestown on Wednesday. A well-supported 7/2 chance, she got to the front after the final flight to beat Nicole’s Milan by two and a half lengths to add to McNamara’s impressive run of form. The Rathkeale conditional jockey rode a winner at Fairyhouse on New Year's Day and added two more at the County Meath venue last Saturday week. Cromwell commented, “I’m delighted with that as she deserved it. She had been banging on the door and Conor gave her a peach.”

Horse Racing Ireland has announced a new annual racing membership for 18 to 25-year-olds. HRI Racing25 is open to all full-time students and anyone aged 18 to 25. For an annual subscription of just €25, members will gain free entry to five key racedays from a selection of 21 racedays. In addition, HRI Racing25 members will also have access to exclusive behind the scenes trips to racing yards, stud farms and meet and greet opportunities with many of Ireland’s racing stars. Members will also be offered reduced admission for additional premium racedays. The first trip of the year for HRI Racing25 members is a stable tour to trainer Joseph O’Brien’s yard in Owning, County Kilkenny on Friday, January 24. Places on the trip are limited. Full details are available at www.hri.ie.