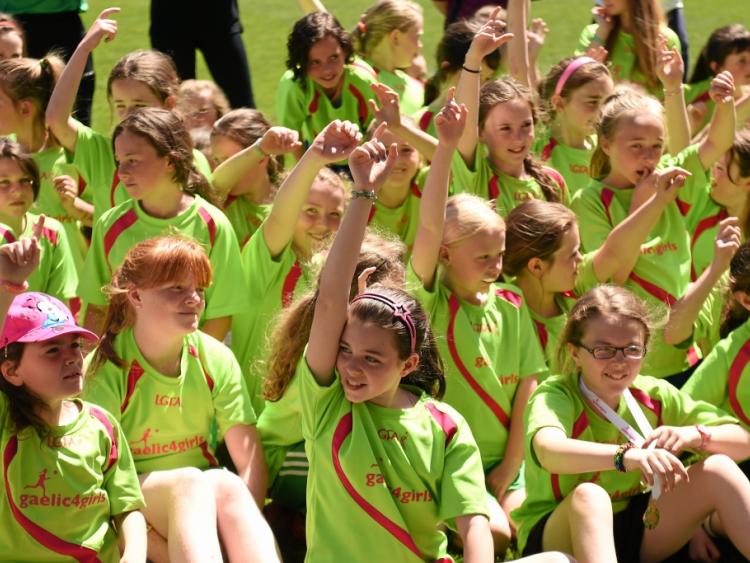 THE Ladies Gaelic Football Association have today announced details of the 2020 Gaelic4Girls Programme – with 30 clubs from across Ireland, two from Limerick set to benefit

This is the 12th year of the Gaelic4Girls initiative, which has proven hugely-successful since its inception in 2008 and both Croom and Askeaton-Ballysteen will be taking part.

In Munster, seven clubs will represent five counties, while the Ulster presence amounts to nine clubs from seven counties.

Vincent Whelan, LGFA National Development Officer with remit for Growth and Participation, commented: “This year we had unprecedented interest in the hugely successful Gaelic4Girls programme.

“The programme aims to increase participation in 30 specifically selected clubs nationally, who have met the requisite criteria.

“Clubs will undertake an eight-week programme engaging with the local community, local schools and LSPs (Local Sports Partnerships) to reach out to the wider community and throw open their club gates to new members at certain age groups.

“In addition this year, coaches will get the opportunity to avail of two coach education days to support them as they continue their journey through the programme.

“As with every year, the famous Gaelic4Girls jersey will be sporting new colours and the participants will be off to a colourful start to their Ladies Gaelic Football lives.

“Fun Cluster blitzes, where the new players will get to execute their newly-acquired skills, will close the programme out and help to reinvigorate, grow and sustain the clubs well into the future.”

The full list of participating clubs for 2020 reads as follows: