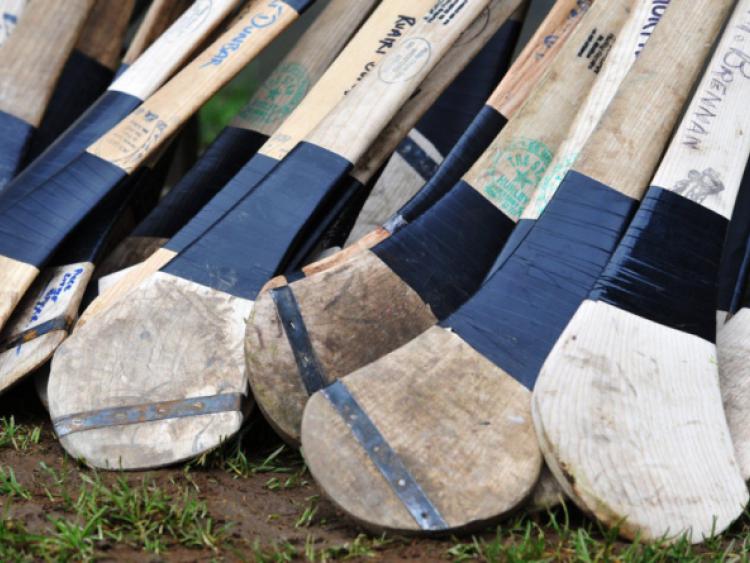 LIMERICK champions Garryspillane were defeated by Drom & Inch 2-23 to 2-17 after extra time in the replay of the Munster club Junior B Hurling final this Saturday.

One week after the drawn final, the sides again finished level at the end of normal time, 1-18 to 2-15, but in extra time Tipperary champions Drom & Inch proved the stronger to claim the Michael Fitzmaurice Memorial Cup - the fourth Tipperary side to do so in the 15th year of the Killeedy GAA club run competition.

In this replay, Garryspillane made the early running and had four points scored before Drom & Inch opened their account in the sixth minute.

The Bouncers were six points clear after 10-minutes thanks to a William Harty goal in the seventh minute.

But the replayed final was to be all-square by half time with points from Colm Kinnane and Jerome Ryan getting Drom & Inch into the contest. The first half goal for the Tipperary champions came from Michael Clohessy in the 12th minute.

At half time it was 1-8 each - the first time the final was level.

Drom & Inch had the four opening scores of the second half but Garryspillane battled back and a Ciaran Sheehan goal in the eighth minute of the new half helped them regain the lead, 2-10 to 1-12.

The sides were to exchange the lead down the home straight.

Chris Dineen looked to have won it for Garryspillane but Brendan Larkin forced extra time when a Drom & Inch score four minutes into injury time - 2-15 to 1-18.

Garryspillane were to score just twice across the two periods of 10-minutes of extra time - both from Danny Hayes frees in the opening period.

Drom & Inch were 1-22 to 2-17 ahead at half time in extra time with Seamus Butler among the scores.

The Tipperary men added further scores, including a Liam Harty goal, in the second period of extra time to finish six point winners against a Garryspillane side that had two men (Danny Hayes and Sean Kearney) shown straight red cards in injury time of extra time for seperate incidents.