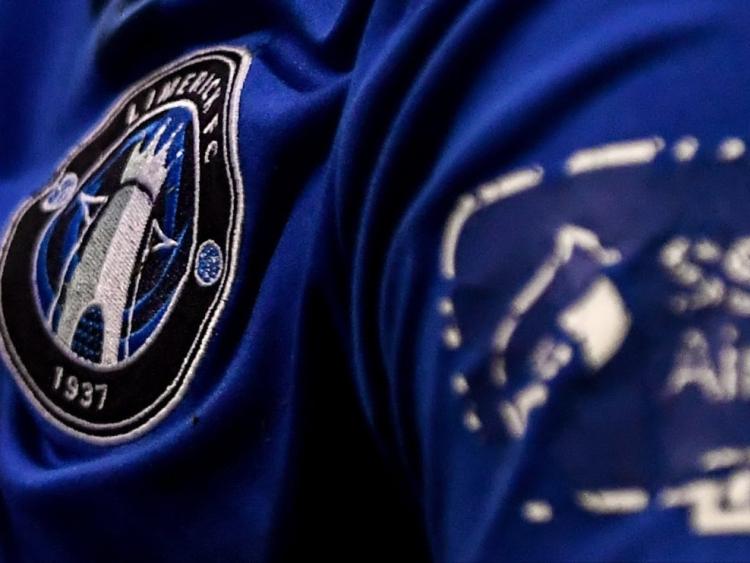 THE Football Association of Ireland (FAI) has confirmed this Friday night that Limerick Football Club can apply for a licence to compete in the SSE Airtricity League First Division and the underage leagues for the 2020 season.

In a statement the FAI revealed that following talks with the club this week, the FAI are satisfied that Limerick FC, who trade as Munster Football Club Limited, came out of Examinership on December 11, 2019.

The FAI confirmed that the Independent Club Licensing Committee is due to meet next month to assess all applications from Premier and First Division clubs ahead of the 2020 season kicking off.

In a statement issued on Friday night, Limerick FC 'confirmed a future investment into Limerick FC of €500,000 from international investors to be invested over a three-year period to secure the future of Limerick senior, ladies and underage soccer.'

The FAI confirmed on Monday that a new club Limerick United have been accepted into the SSE Airtricity under-age leagues.

Limerick United will have teams in the U-13, U-15, U-17 & U-19 leagues and the proposal was accepted by the National League Executive Committee, and ratified by the FAI board.

Limerick FCs statement on Friday night says a large part of the €500,000 investment it has secured will be ring-fenced for under-age soccer.

The statement continued: "Limerick FC is eager to involve the newly formed group using the name Limerick United to join together in the best interests of under-age soccer in Limerick."

The statement added that it had not been possible to enter a meaningful dialogue with Conn Murray, the interim Chairman of the new group by the investors, representatives and Pat O'Sullivan, Chairman of Limerick FC, despite repeated requests."

Limerick FC 'is willing to amalgamate with the new group to ensure the future of Limerick soccer, senior, ladies and underage', the statement continued.