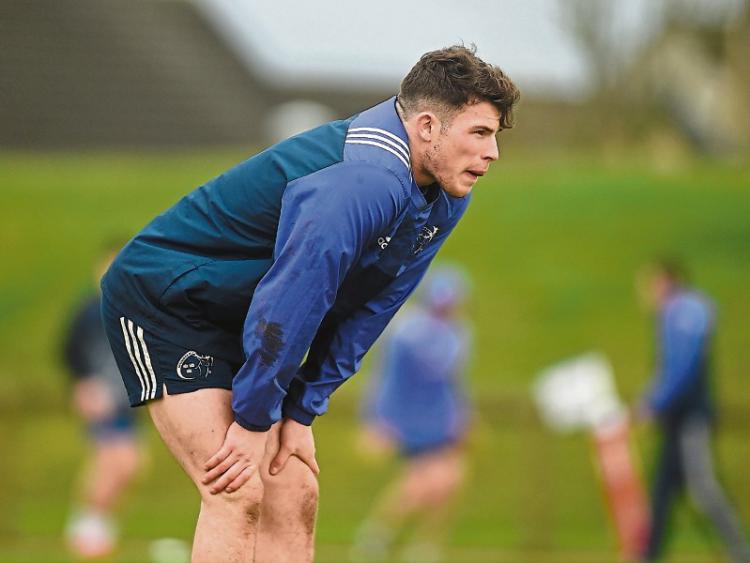 Calvin Nash will start on the wing for Munster's Heineken Champions Cup clash with Ospreys at Thomond Park on Sunday, 1pm

MUNSTER have confirmed their starting line-up to face the Ospreys in their final Heineken Champions Cup pool fixture at Thomond Park on Sunday, 1pm.

Nash returns from injury to make his 14th appearance of the season.

Munster revealed that Keith Earls and Shane Daly were unavailable for selection due to injury. Winger Earls has picked up a 'minor knee injury', while Daly had sustained a thumb injury this week.

Dave Kilcoyne starts on his landmark 50th Champions Cup appearance. Billy Holland will play his 225th Munster game and moves up to fourth on the all-time list of appearances for the province ahead of Marcus Horan.

Mike Haley starts at full-back with Andrew Conway and Nash on either flank.

Conor Murray and JJ Hanrahan are in the half-backs with a centre partnership of Rory Scannell and Chris Farrell.

Kilcoyne, Niall Scannell and Stephen Archer pack down in the front row with Wycherley and Holland in the engine room.

O’Mahony, Jack O’Donoghue and CJ Stander complete the side.

Munster need to win Sunday's fixture with a bonus point and hope results elsewhere over the weekend go in their favour, including a Racing 92 victory against Saracens at Allianz Park also in Pool 4 at 1pm on Sunday, in order for the province to have a chance of progressing to the quarter-finals.