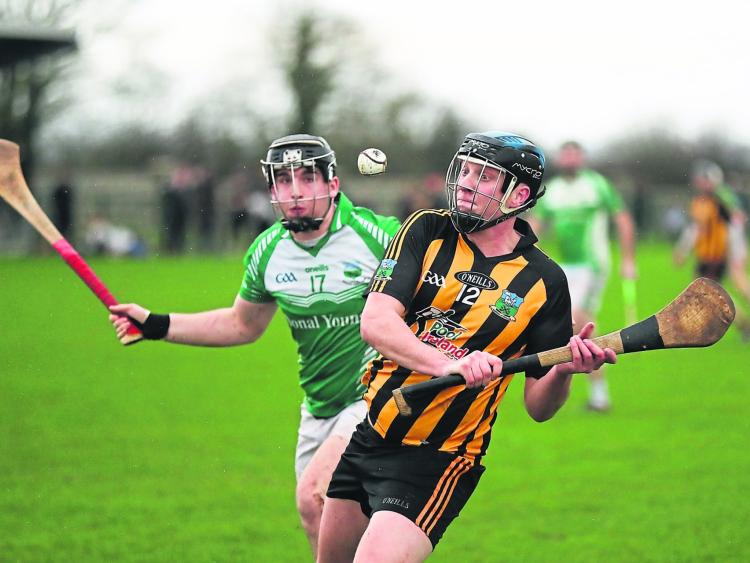 GARRYSPILLANE replay against Tipperary’s Drom & Inch in the Munster Junior B Hurling final this Saturday.

The final takes place in Killeedy GAA grounds in Raheenagh at 2.30

In the 15th year of the Killeedy GAA club organised Munster Junior B competition, Garryspillane are the eighth Limerick side to reach the final and bid to follow in the footsteps of Bruree, Rathkeale, Templeglantine and holders Cappamore to lift the Michael Fitzmaurice Memorial Cup.

The Cork champions have won six of the previous titles, with three Tipperary wins and one for Clare, along with the four Limerick champions.

Both Munster finalists progress into the All-Ireland semi final - winners against St Vincents (Dublin) and losers against St Brendans of Loughrea (Galway).

The Bouncers needed a return of 1-1 across the nine minutes of injury time from Man of the Match Danny Hayes to force the replay.

Saturday’s replay will be the 12th championship game for the men in black and amber, who lost to Bruree in the south final and then regrouped to defeat Tournafulla in the county final.