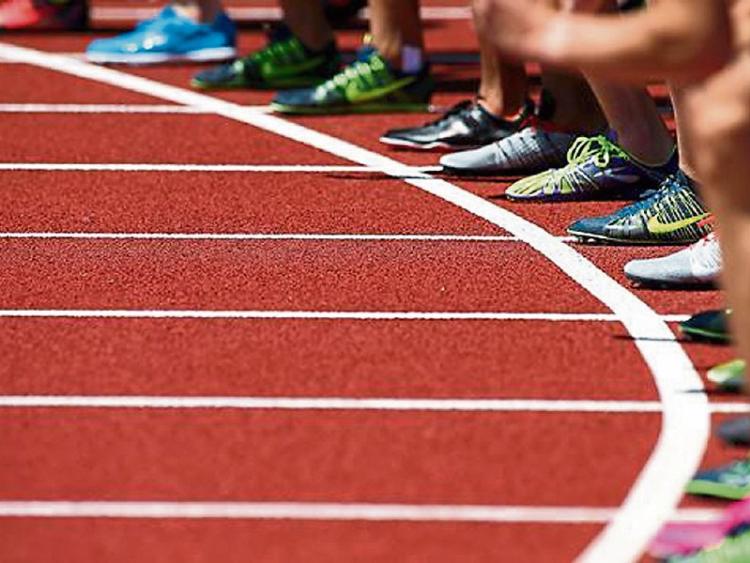 A large number of athletes from Limerick and around the country gathered at Scoil Pól Kilfinane for this significant mountain running event. They were greeted by wind chill and fog on the ascent, while deep mud made the downhill difficult however overall conditions were as favourable as could be hoped for.

Well done to Edel Henriques and Fiona Burke (West Limerick) Deirdre McCarthy and Paul O’Mahony (Kilmallock) and others who ran in the ‘half’ but no results are available.

Emerald’s Jenna Brommell travelled to Abbotstown to compete in the National Indoor League. Running as a Guest she completed the 800m in 2:10.2.

Dooneen’s Shane O’Sullivan was also a Guest entry in the Galway Indoor Championships in Craughwell. Competing in the Masters 800m he finished 4th in his heat in a time of 2:08.57

The Tom Walsh Memorial 10k run and 5 mile walk takes place in Caherconlish place this Sunday 19th January at 12:30pm. This is the 7th edition, held in memory of Tom Walsh from Caherline, winner of 36 Limerick Championships and over 200 races. It’s chip timed with a downhill finish. Pacers include Niall O’Riordan, Joe Chawke, Maurice Hope, John Robinson and Ger Meehan for 40,45,50,55 and 60 minutes. Entry for the 10k is E15 and the 5 mile walk just E5 on the day.

Adare 10K,Sunday 23rd February 1pm. Hosted by West Limerick the event is in it’s 26th year and is sold out however a transfer system is in operation.