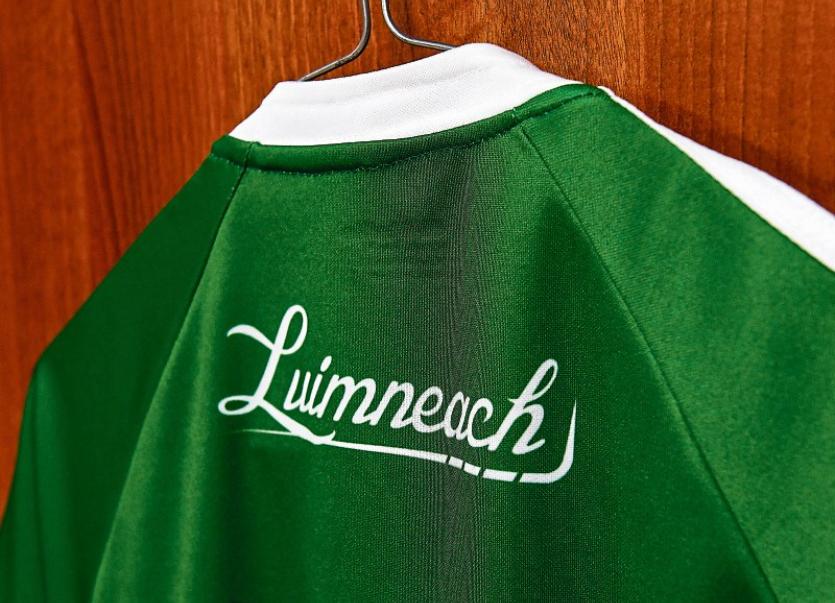 ALL going well Limerick GAA’s two trophies in January will only be a foot note to a successful season by the end of 2020.

Last Saturday was the first time that Limerick won both provincial early season competitions in the same year and while the double success for the county hurlers and footballers was an ideal start to the new inter-county season, it was just that – the start to the new season.

John Kiely’s hurlers and Billy Lee’s footballers will be judged on championship and league results but in term of preparing for bigger tests ahead the Co-Op Superstores Munster Hurling League and the McGrath Cup football titles were most welcome.

For both inter-county teams the 2020 record reads three games and three wins – the first time since the 2017 Allianz League that the footballers have won three-in-a-row.

While the trophies will ensure the confidence of the players is high ahead of the Allianz League start on Saturday January 25, from a management point of view the three games provided an ideal opportunity to give game time to some new faces and others that were on the fringes during the 2019 championship.

On top of that 27, there is a list of six regulars who are carrying injuries and weren’t considered for selection. Nineteen different clubs had players who saw action as Limerick won a first McGrath Cup since 2005.

For the first time in his four seasons as manager Billy Lee has genuine selection options in most sectors of the field – especially when all are fully fit.

Limerick used 25 hurlers during the 2019 championship and eight of those are yet to feature in 2020 so John Kiely just like Billy Lee is clearly working towards expanding his options.

Both county teams begin their Allianz League campaign on Saturday January 25 – the hurlers in Thurles to play Tipperary at 5.15 and the footballers in Dungarvan to play Waterford at 7.00.

For all the kudos from the attendance of over 5,000 in the LIT Gaelic Grounds last Saturday with the double success over Cork, I would swap for a double win on January 25 to kick-start the season in earnest.

The hurlers set out on their title defence bidding to retain the title for the first time in 35 years. For the footballers, their target has to be to try and force themselves into the promotion race in Division Four for the first time since relegation to the basement division in 2016.