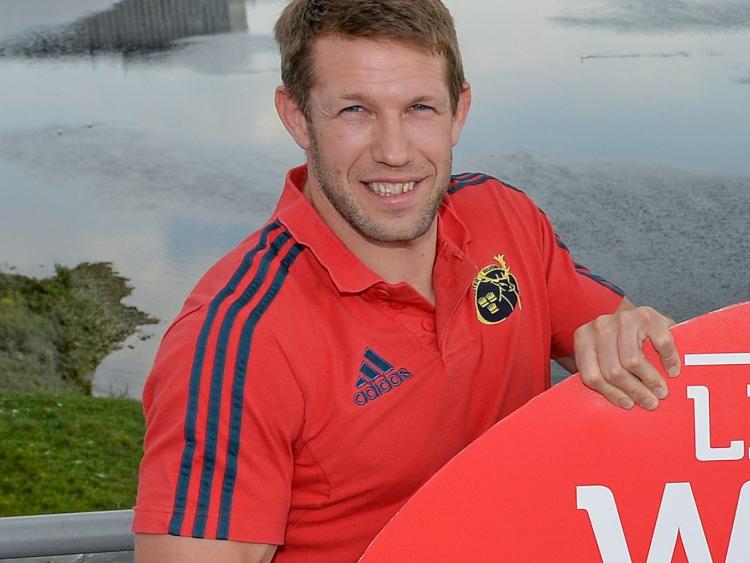 Colm McMahon has been appointed Munster Rugby Head of Rugby Development. McMahon, who earlier this season took over as Interim Forwards Coach before Graham Rowntree’s arrival, makes the move from the Greencore Munster Rugby Academy where he has been an Elite Development Officer since 2011.

A former Munster and Shannon RFC player, Colm initially joined Munster Rugby as a Coach Development Officer in 2009, and gained invaluable experience and knowledge working closely with the clubs and schools.

Working across the provincial pathway over the last decade, the Clare native also held coaching roles with Ireland age-grade representative sides at U19 and U18s level, and the Munster Sevens during that time.

Ultan O’Callaghan, who held the role for close to 14-years is taking up a new role within the IRFU after working with the province since 2000.