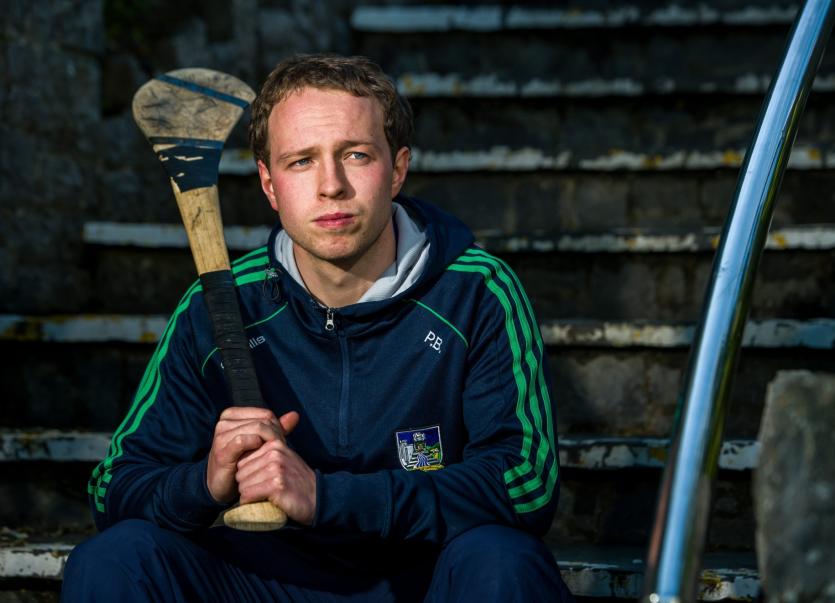 The 2018 All-Ireland SHC winner will work with primary and secondary schools and clubs on the northside of Limerick city in an attempt to rejuvenate hurling in that part of the inner city.

Browne moves into the role after a number of years as GAA Development Officer in LIT.

The recently retired inter-county star is also to take up a new role within the Limerick Underage Hurling Academy.

"I am only one week in the GDA role in the Northside Regeneration position so I am just introducing myself to people at this stage and putting plans and structures in place, Paul Browne told LeaderSport.

"I will meet with the various stakeholders from the schools, communities, the Gardai, the Regeneration Office and the Limerick Council and see what the views of people are and what they think I can help with," outlined the former Limerick midfield star.

"I also hope to work with placement students from LIT as part of the GAA scholarship scheme which is part of the naming rights in the LIT Gaelic Grounds," he added.

The Bruff clubman only retired from the inter-county scene in November after 11 seasons at senior level in green and white with over 30 championship appearances.