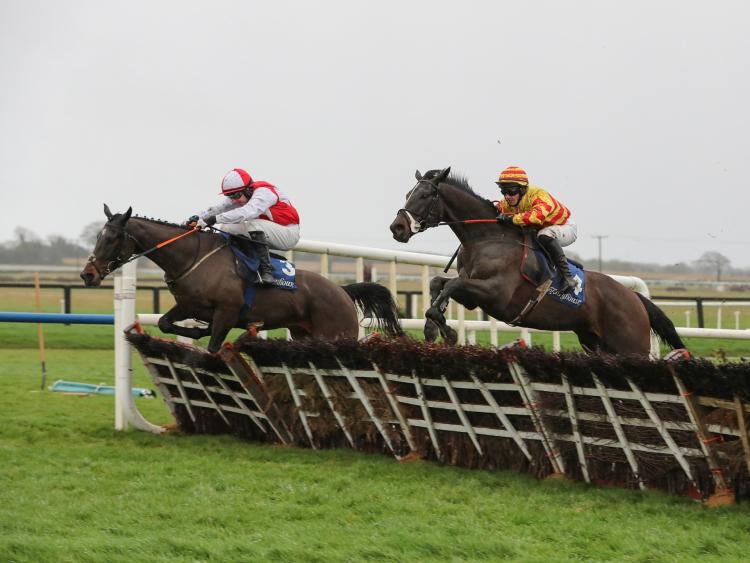 Conor McNamara recorded his 25th career success when partnering the Gavin Cromwell-trained Wolf Prince to win the conditions’ hurdle at Fairyhouse on Saturday. Owned by Patrick Sheanon, the four-year-old was recording his second win when getting the better of the James Nash-trained Hammersmith to score by a length and a quarter under the Rathkeale conditional. The 9/10 winning favourite could well be on the Cheltenham trail with the Fred Winter Handicap Hurdle a likely festival target.

The day got better for the 20-year-old as he went on to record the second his second double when partnering the Shane Nolan-trained Charlie Stout to win the Dan & Joan Moore Handicap Chase, the biggest winner to date for both men. It was comfortable enough for the well-supported 10/1 chance which led over the second last fence and stayed on to beat the Gordon Elliott-trained Avenir D’Une Vie by two lengths. McNamara said of his second winner, “I got to the front way too soon and you wouldn’t want to hear the things that I was saying in my head turning for home! He was brilliant for a novice and saw it out really well.

“It’s great and definitely my best ever day. I did have a double before at Clonmel in early September of last year but this is even better.”