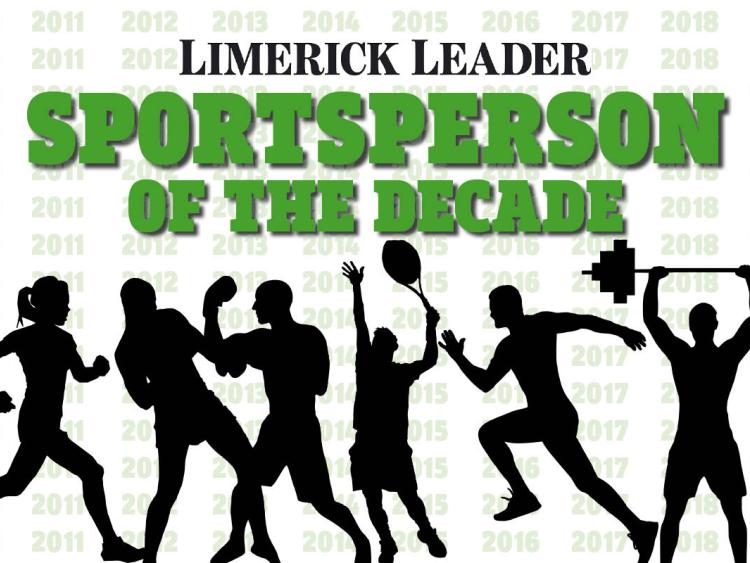 The Limerick Leader Sportsperson of the decade has been confirmed. Out of a shortlist of 12 stars, Ireland hockey star Roisin Upton top the poll and claimed the honour with a stunning 32% of the total vote which was over 10,000 in number.

Upton, who is set to star for Ireland in the Toyko Olympics, scored the winning sudden death penalty against Canada in 2019 to send her side through to their first ever games.

Upton also collected a silver medal at the 2018 Women's Hockey World Cup as Ireland lost to Holland in the final.

Second place on the poll was Limerick's All-Ireland winning manager John Kiely who received 14% of the total vote with Iain Corbett, the Limerick Senior football captain in third on 13%. Thanks to all who voted and lets hope the next decade gives us all as much joy and sporting heroes as the last.