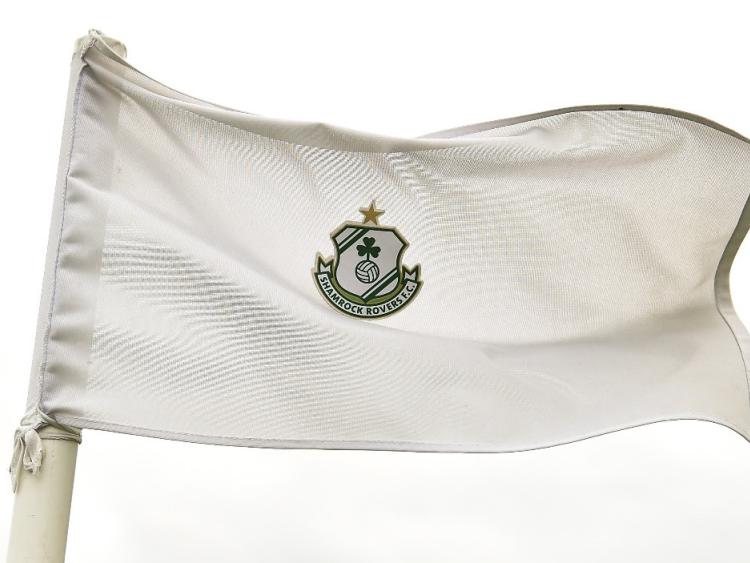 The FAI have today confirmed that Shamrock Rovers II, or Shamrock Rovers Reserve team will take Limerick FC's place in the SSE Airtricity League next season. The second string side may yet face some opposition, off the field, from the existing nine First Division sides who have already expressed their displeasure at the introduction of a 'B' team into their league.

In other Limerick FC related news, as reported by the Limerick Leader, proposals were submitted to the FAI after talks over the Christmas that a group entitled Limerick United would look to enter the league in 2020.  It has emerged today that former Limerick FC manager Tommy Barrett has been lined up to take charge of United's U19 team while Conn Murray, the former CEO of Limerick City and County Council is also believed to be involved.

"Shamrock Rovers II have been accepted into the SSE Airtricity League First Division for the 2020 season.

The National League Executive Committee approved the proposal and the decision was ratified by the FAI Board.