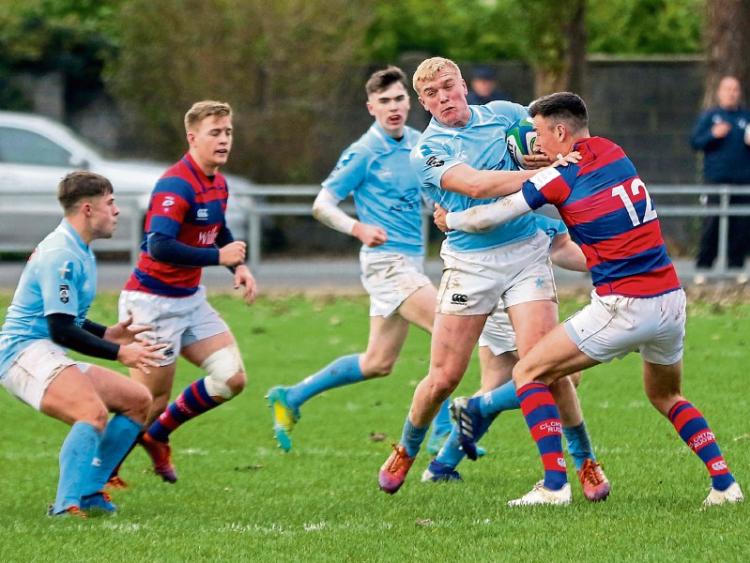 THE Energia All-Ireland League resumes this Saturday after the Christmas and New Year’s break with Limerick’s six senior clubs facing crucial fixtures. This weekend’s games are the reverse fixtures from the most recent round of matches before the festive break. The games also mark the start of the second half of the regular season.

Garryowen picked up two bonus points in their narrow 25-24 defeat to UCD in the top flight at Belfield before Christmas.

That defeat ended the ‘Light Blues’ five-game winning run in Division 1A, during which team the Dooradoyle side has soared up the table.

Young Munster will be facing Cork Con for the third time in a short number of weeks when travelling to Leeside this weekend.

Munsters’ suffered a frustrating 16-15 loss to Con in the AIL in early December ending the Greenfield side’s three-game winning league run. A week later, Munsters’ lost out to Cork Con’ in the Munster Senior Cup final at Musgrave Park.

In Division 1B on Saturday, seven-placed Shannon entertain high-flying Highfield at Thomond Park,

When the sides met at Woodleigh Park in Cork on Saturday, December 14, the home side emerged with a 19-10 victory.

It was Shannon’s third loss in their last four AIL fixtures.  Despite the defeat, Shannon sit just two points off the top four places in Division 1B with half of the regular season games still to come.

Highfield lost just one of their opening nine AIL fixtures this season and currently lead the way in 1B by two points from second-placed Old Wesley.

Crescent have managed to win six of their nine AIL games this season and currently occupy one of the promotion play-off positions in Division 2A.

Old Crescent head coach Matt Brown said the side needs to keep improving through the second half of the regular season.

“The ambition for us in terms of the AIL is to keep improving week performance week in and week out. So far that has been good enough to propel us into the top four.

“We still need to keep improving, there are parts of our game we need to get better at and really cement our place there.

“We get to play everyone again in 2A over the second half of the season and there are certainly some performances we would like to take from our memory and we only do that by getting to play against those teams again.

“The focus for us has always been the league. Winning the Charity Cup is a nice bonus, but we really want to kick on for a top four position and hopefully have a good run in the play-offs maybe of it pans out that way.”

UL-Bohs’ picked up a losing bonus point in their 17-12 away defeat to Cashel in their final outing before the Christmas break. The Red, Red Robins won two of their nine fixtures and will be looking to improve upon that win ratio over the remaining nine games.

The Annacotty side sit three points clear of Dolphin who occupy the relegation play-off position. Saturday’s opponents Cashel lie third in the Division 2A table, having won six of their nine fixtures to date.

In Division 2C of the AIL, sixth-placed Bruff are on the road to Tullamore for their return fixture.

When the sides met in round nine of the AIL at Kilballyowen Park in mid-December, Bruff had to make-do with taking a losing bonus point from a 6-13 defeat to their Offaly opponents.

At the mid-point of their league season Bruff are within two points of fourth-placed Omagh who occupy the final promotion play-off position in the table.

Bruff, who had been hampered by injuries in the final league games before the Christmas break, have managed to pick up two losing bonus points from their five league defeats this season.