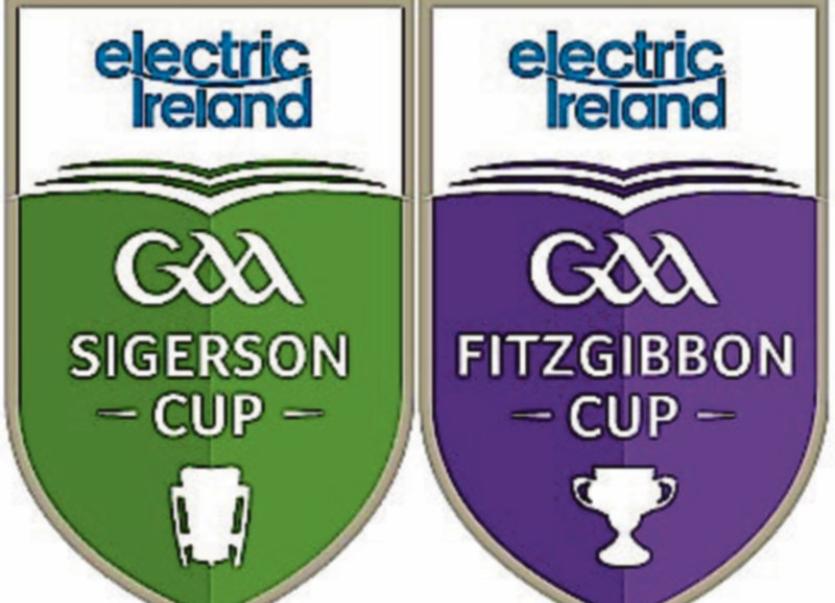 The opening round of the Fitzgibbon Cup is set to get underway on January 12. First up, this Sunday is the meeting of six time winners UL and DCU at 1pm. The game is to be played at 1pm and is the first game of group A, with Maynooth and Trinity making up the other two sides.

In group B, Limerick's two other participants take part. Two times winners LIT will host WIT at 2pm on Sunday in Moylish, with a large crowd expected to see the opening game of the group.

At the same time, fellow two time champions Mary I make the trip to Grangegorman to play TU Dublin in what is expected to be an opening day win for the South Circular Road institution.

Overall, there are four groups with the top two to advance to the quarter finals. Should LIT win on Saturday they will very much fancy their chances of making it into the last eight of what is fast becoming one of the GAA's most eagerly anticipated competitions.

With Limerick Colleges having won four of the last five titles, one would not bet against another strong year for the ‘locals’

In the Sigerson Cup, UL are once again the only Limerick team involved.

UL are away to IT Sligo in the opening round on Sunday January 12. The tie takes place at 2pm in the Sligo IT Grounds and once again UL are looking to win their first ever Sigerson, having lost the 1996/97 final.

If the Limerick side advance into the quarter finals, they would face Letterkenny IT or Athlone IT on January 19.