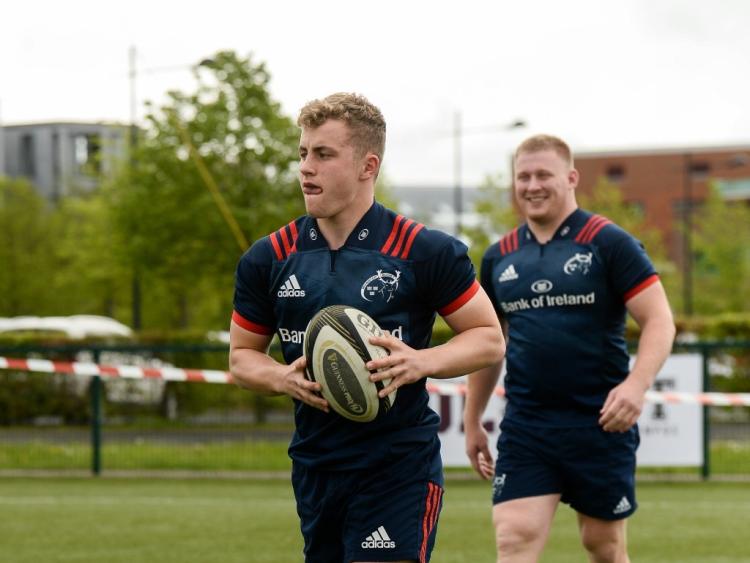 MUNSTER have made three changes to their Heineken Champions Cup squad ahead of this Sunday's crucial Round 5 clash with Racing 92 in Paris, 3.15pm Irish time.