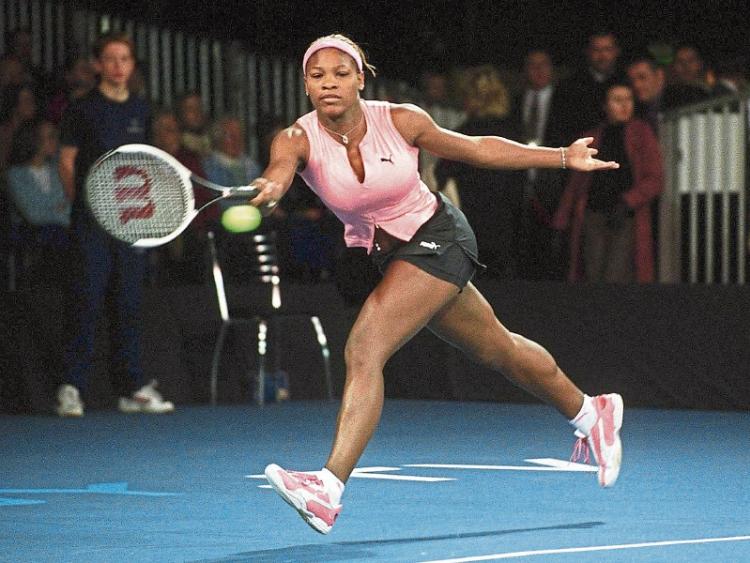 TENNIS’ first Grand Slam of 2020 begins later this month with the staging of the 115th Australian Open in Melbourne.

The event is set to take place against the backdrop of the bush fires which have been sweeping large sections of the country.

Australian Open 2020 will see the sport’s top men and women players competing at Melbourne Park from January 20 to February 2.

In the women’s singles, then 36-year-old Serena Williams claimed her 23rd Grand Slam title at Melbourne Park in January 2017.

Williams’ victory, which was achieved over her sister Venus, put her just one major shy of Margaret Court’s all-time haul of 24 Grand Slam titles.

In the intervening time, Serena Williams has given birth to her first daughter Olympia.

The American, a seven-time Australian Open winner, has played and lost four Grand Slam finals since returning from her maternity leave.

The faster surface and conditions set to prevail in Melbourne should assist Williams in her bid to claim the title. The 11 to 2 favourite is a decent bet to succeed.