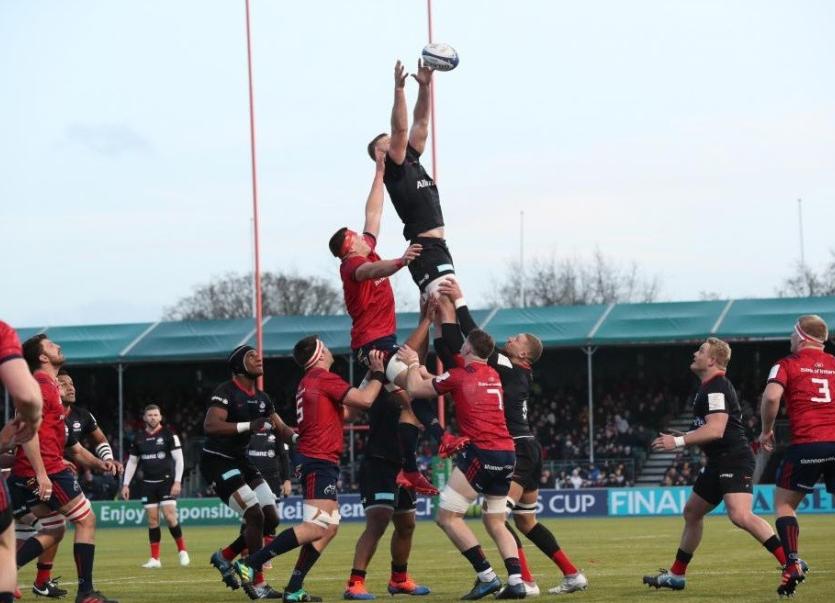 The independent panel found that, during the match at Allianz Park on Saturday December 14, Dr Kearns verbally abused the Saracens player, Jamie George, and that in doing so, Dr Kearns breached the EPCR Disciplinary Rules.

The independent Disciplinary Committee took into account the immediate expression of remorse shown by Dr Kearns and determined that he serve a three-week touchline ban, suspended for a period of 12 months and pay a fine of €2,000 (due immediately).

Both Dr Kearns and EPCR have the right to appeal the decision.