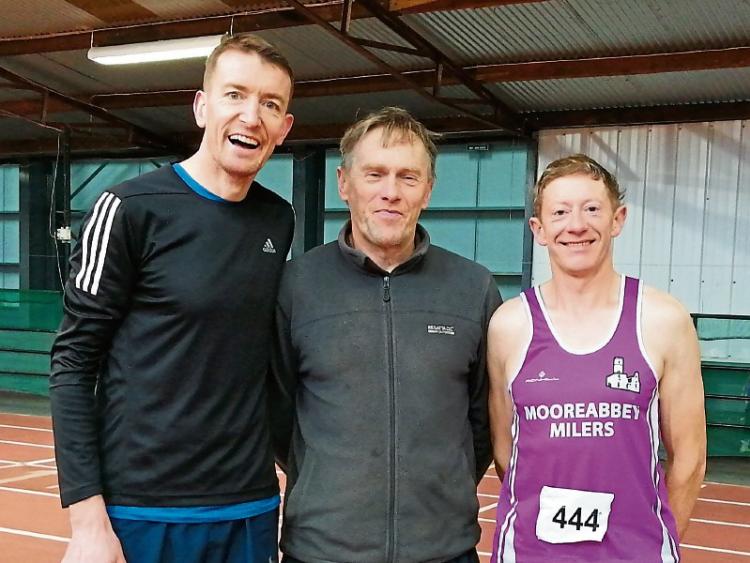 Hosted by The Country Club there was a large turnout and perfect conditions for this long running and popular Caherdavin 10K festive event. Well done to all involved on a successful staging.

Dooneen’s Kevin O’Grady will receive a Munster Star Award in recognition of his excellent performances at Juvenile Cross-Country. Clubmate Tim Ryan was named as a winner in Track and Field Masters Category.

The Tom Walsh Memorial 10k run/5 Mile walk takes place in Caherconlish on Sunday 19th January at 12:30. This is the 7th edition, held in memory of Tom Walsh from Caherline, winner of 36 Limerick Championships and over 200 races.