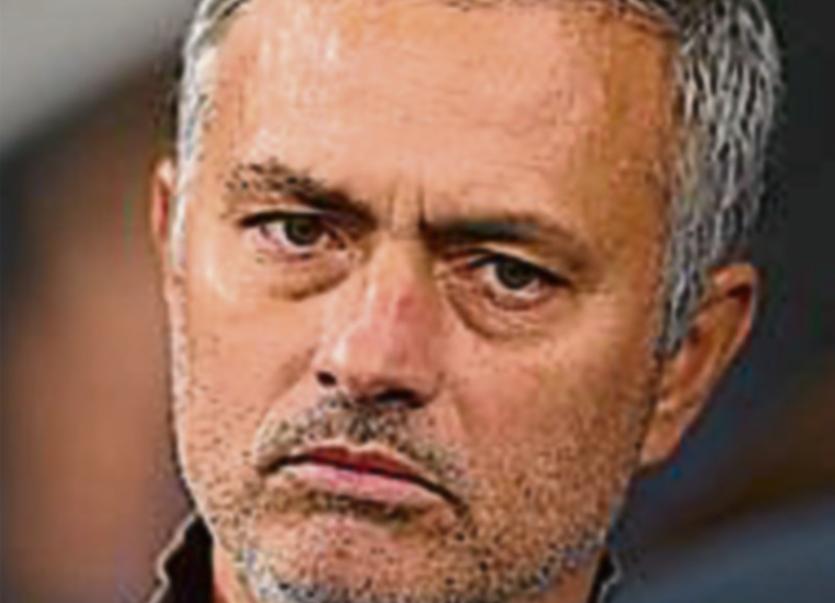 IF it’s the first weekend in January then it must be the third round of the Emirates FA Cup. The round of the Cup is traditionally the stage when 20 Premier League and 24 EFL Championship clubs begin their campaigns. 2019/2020 sees the staging of the 139th edition of the oldest football tournament in the world.  As part of the Heads Up campaign, all 32 fixtures will kick off one minute late to encourage fans to think about looking after their mental health.

The TV highlights of this weekend’s third round fixtures include Everton's trip to Anfield to face Premier League leader on Sunday, January 5 at 4.01pm.

Arsenal's match with Championship side Leeds will also be broadcast on BBC One on Monday, January 6 at 7:56pm.

BT Sports televised fixtures include Manchester Utd’s trip to Wolves on Saturday, 5.31pm and Tottenham Hotspurs’ away date at Middlesbrough on Sunday, 2.01pm.

Holders Man City top the betting market at odds of 13/5, with Liverpool next best at 6/1.

However, preference is for 7/1 shots Tottenham Hotspurs, third favourites in the betting. Spurs will look to overcome ‘Boro’ on Sunday to earn a fourth round place.