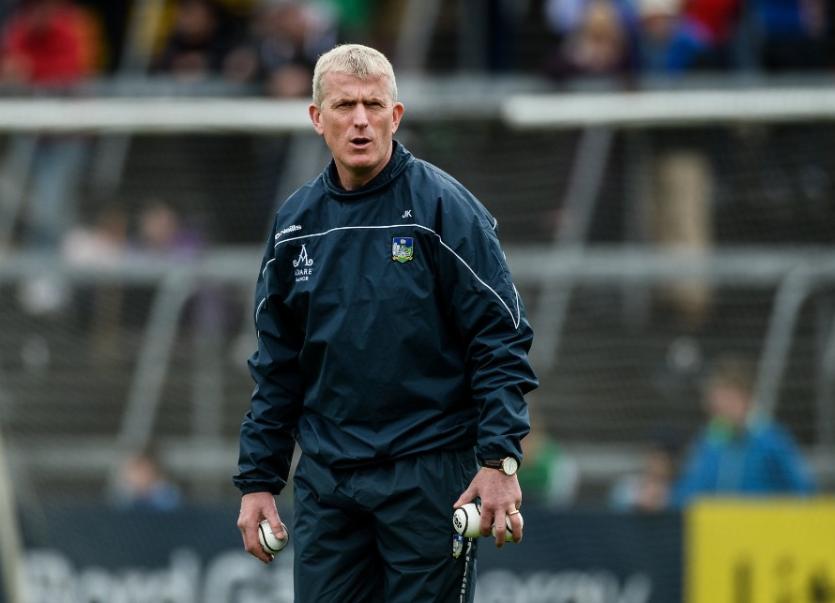 LIMERICK and Clare hurlers meet in what is effectively a semi final in the Co-Op Superstores Munster Hurling League this Sunday.

The Shannonside rivals meet in Sixmilebridge this Sunday January 5 at 2pm.

A win or a draw for Limerick will secure a Sunday January 12 final against Cork – a sixth fifth final appearance in six years.

Limerick beat Tipperary in round one pre-Christmas when debuts were given to Darren O’Connell, Brian Ryan, Brian O’Grady and Mark Quinlan.

Other newcomers that can feature against Clare are Patrickswell duo Jason Gillane and Josh Considine and Na Piarsaigh’s Jerome Boylan.

“Clare next and they have a new management team in place and I am sure there will be plenty of energy from that. We will have a look at where they are at and it will be another good opportunity for us to test ourselves against that,” said Limerick hurling manager John Kiely.

If Limerick's Munster League campaign comes to an end in Sixmilebridge, attentions will turn to the start of the Allianz Hurling League where a trip to Thurles to play Tipperary awaits on Saturday January 25.