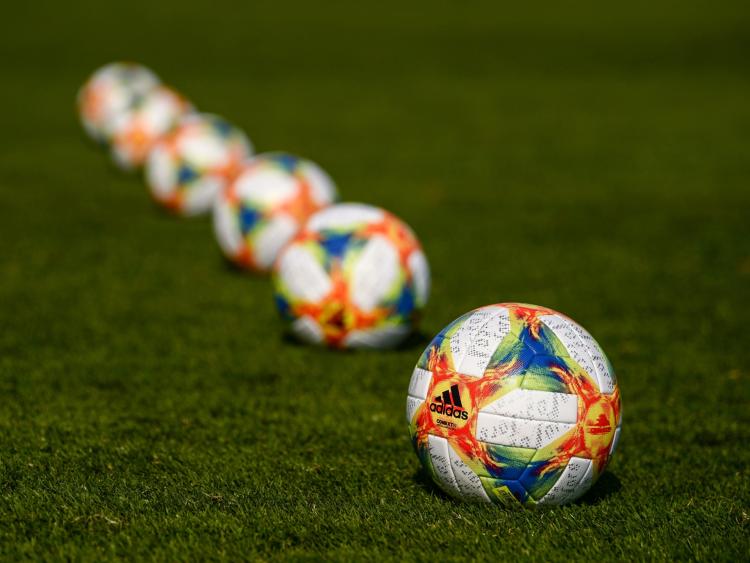 A new group, 'Limerick United', has been established with the aim of 'safeguard senior football in Limerick and the Mid West'

A NEW group with 'working to establish a professional League of Ireland soccer club for the Mid-West' have met with the FAI in recent days.

The new group, working under the name 'Limerick United', says its aim is to safeguard senior football in Limerick and the Mid West.

A statement issued by the group this Monday night described the meetings they have held with the FAI as being 'very positive.'

The news comes at a time when Limerick FC looks set to face liquidation after an examiner recommended an end to court protection for the club in recent weeks.

The removal of court protection brought an end to the examinership process. The next step is expected to be the appointment of a liquidator.

In a statement issued this Monday, Limerick Utd confirmed: "We will now apply to enter sides for the 2020 season as “Limerick United” in the National Underage League U13, U15, U17 & U19 and Senior Ladies & U17 Girls.

"Limerick United are working to establish a sustainable professional League of Ireland club for the Mid West region. With the continued support of the FAI and fans, the Club plan to return to Senior League of Ireland football in the 2021 season."

Limerick looks set to be without a senior League of Ireland side in 2020.

Former Blues manager Tommy Barrett admitted to the Limerick Leader last week that 'it is highly unlikely that Limerick will have a senior football team in 2020'.

Barrett explained that it is now close to four weeks past the official licensing deadline.