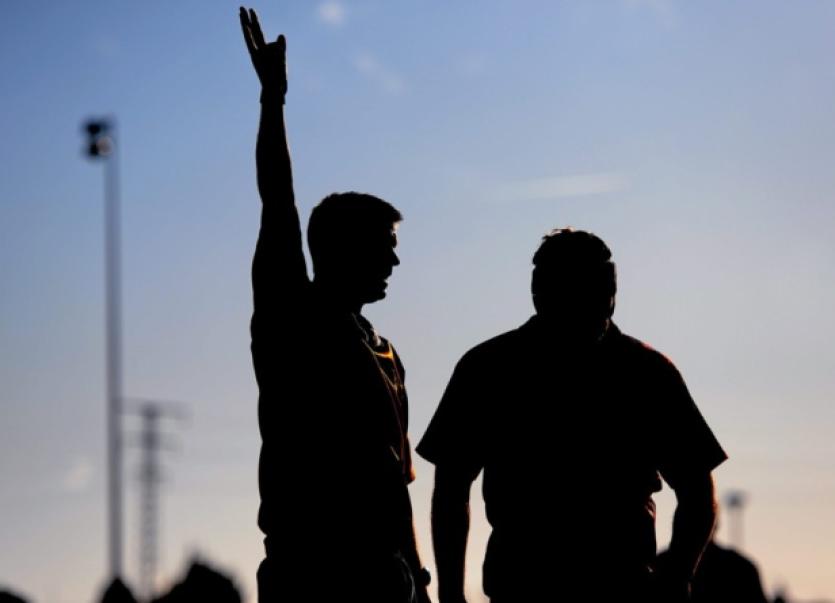 The referee appointments for the Heineken Champions Cup and Challenge Cup Rounds 5 and 6 fixtures which will decide the qualifiers for the knockout stages of the tournaments have been made by a selection committee chaired by Joel Jutge, EPCR’s Head of Match Officials.

England’s Wayne Barnes will be in charge of the potentially decisive clash when Racing 92 and Munster Rugby go head-to-head again at the Paris La Défense Arena, while also in Pool 4, Alexandre Ruiz of France will handle the Ospreys v Saracens game at the Liberty Stadium.

With the 25th season of the Heineken Champions Cup set to reach boiling point in Round 5, the key Pool 3 confrontation between leaders, Ulster Rugby, and ASM Clermont Auvergne in second place, at Stade Marcel-Michelin on Saturday, 11 January 2020 will be refereed by Nigel Owens of Wales.

Ruiz’s compatriot, Romain Poite, has been appointed for the Exeter Chiefs’ visit to Glasgow Warriors in Pool 2 on Saturday, 11 January, while the meeting of Leinster Rugby, who have a home quarter-final in their sights, and Lyon at the RDS will be refereed by Ben Whitehouse of Wales.

England’s Luke Pearce will be in the middle for the much-anticipated return match between Connacht Rugby and Pool 5 frontrunners, Toulouse, at The Sportsground, and Pierre Brousset of France has been appointed for Northampton Saints v Benetton Rugby at Franklin’s Gardens.

In Round 5 of the Challenge Cup, England’s Tom Foley will referee the crucial Pool 3 meeting of Bordeaux-Bègles and Edinburgh Rugby at Stade Chaban-Delmas on Saturday, 11 January, while his countryman, Craig Maxwell-Keys, will take charge of the Scarlets’ visit to RC Toulon in Pool 2.

The games between Castres Olympique and the Dragons at Stade Pierre Fabre in Pool 1, and between Leicester Tigers and the Cardiff Blues at Welford Road in Pool 5 will be handled by JP Doyle of the RFU and Ireland’s George Clancy respectively.