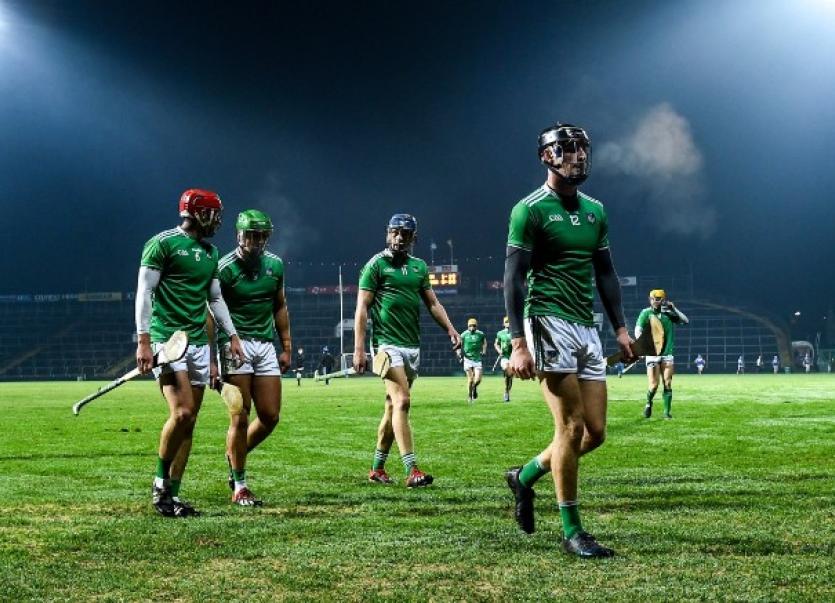 THERE were four Limerick senior hurling debuts during Friday night's round one game in the Co-Op Superstores Munster Hurling League.

There was one debut in the starting team - Darren O’Connell (Kildimo-Pallaskenry).

Brian Ryan (South Liberties), Brian O’Grady (Kilteely-Dromkeen) and Mark Quinlan (Garryspillane) were all introduced for their first taste of senior action during the second half.

Other new faces among the substitutes were Jerome Boylan (Na Piarsaigh) and Patrickswell duo Jason Gillane and Josh Considine.

"There were a lot of lads getting their chance today - we have plenty lads in on the panel for the pre-season and we have got to see how they pan out over the next number of weeks and months. They are getting their opportunity to get their chance and all told the effort they put in over the last number of weeks and what they have done tonight showed that there is something there for us to work with," said John Kiely of his newcomers.

”Everyone of those lads played well for their clubs this season and that is a prerequisite - you have to be playing well for your club and working hard for your club. They have been rewarded with an opportunity to grow and develop within this group and try and put their case forward for inclusion by contributing enthusiasm, energy and effort to what we are doing,” said the manager.

"They are honest and hard-working and they know they have work and development to do because they are very young, some of them, but if you don’t start you will never get there - they are starting out in their careers and more luck to them. We will give them all the support and assistance we can," said Kiely.

Limerick’s next game is on Sunday January 5 against Brian Lohan’s Clare in Sixmilebridge, with a win or draw securing a Co-Op Superstores Munster Hurling League final spot for John Kiely's side.